Despite controlling large portions of the game, Hartlepool United were held to a draw by fellow promotion contenders Exeter City. A first-half Luke Molyneux strike was cancelled out by Sam Nombe's header, but Pools are still unbeaten at home in League Two.

Pools started the first half brightly, with Jamie Sterry putting the pressure on Caprice and forcing the first corner of the game. A second corner followed soon after, but both set pieces were well dealt with by the Exeter defence.

Next, Exeter attacked but were faced with the formidable frame of debutant Luke Hendrie. The defender's block released Pools for a counter-attack. Luke Molyneux led the charge, dragging Pools up the pitch and forcing a good block from the defence.

Hendrie and Neill Byrne continued to defend well when required and the breakthrough came not long after. Just after the half-hour mark, Luke Molyneux collected the ball, cut inside the Exeter defence, and bent the ball beyond Dawson.

Fondop then had a chance to open his Pools account, but his left-footed shot was well blocked for a corner. A huge chance for Exeter followed, but Nombe blazed high over the on-rushing Killip and the goal.

With four minutes of the half to go, Exeter had their equaliser. A good cross found Nombe in space and the strike made no mistake with a powerful downwards header.

Pools continued to be the better side, with Fondop seeing a header saved and Molyneux running out of space at the byline. A couple of bookings for Exeter came before Fondop almost connected with another Molyneux cross.

Daly's mid-range strike was well-held by Dawson and Hendrie covered well at the other end to help Killip preserve his clean sheet. A flurry of corners followed, but neither side was able to find a winner and it ended all square. 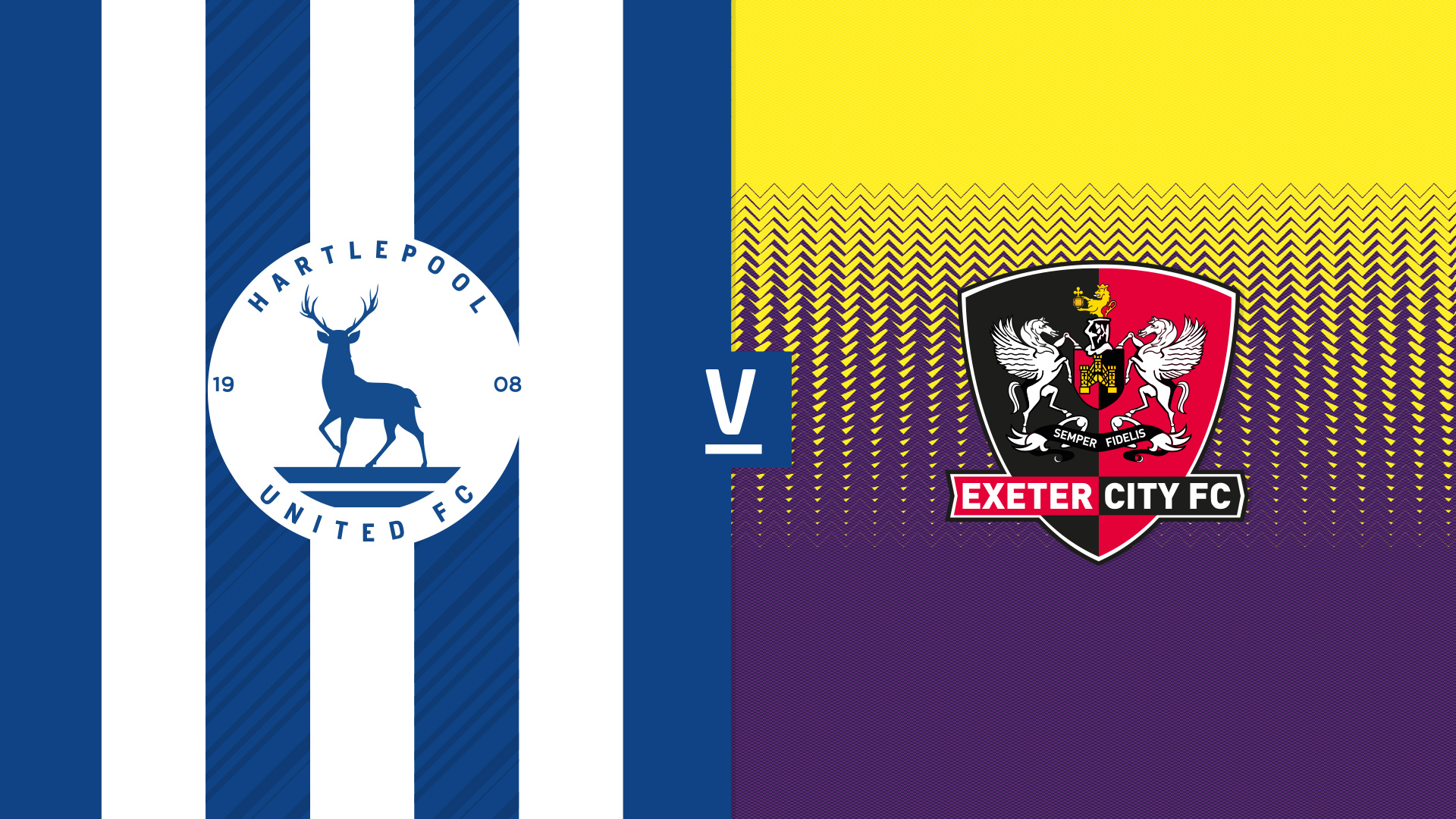 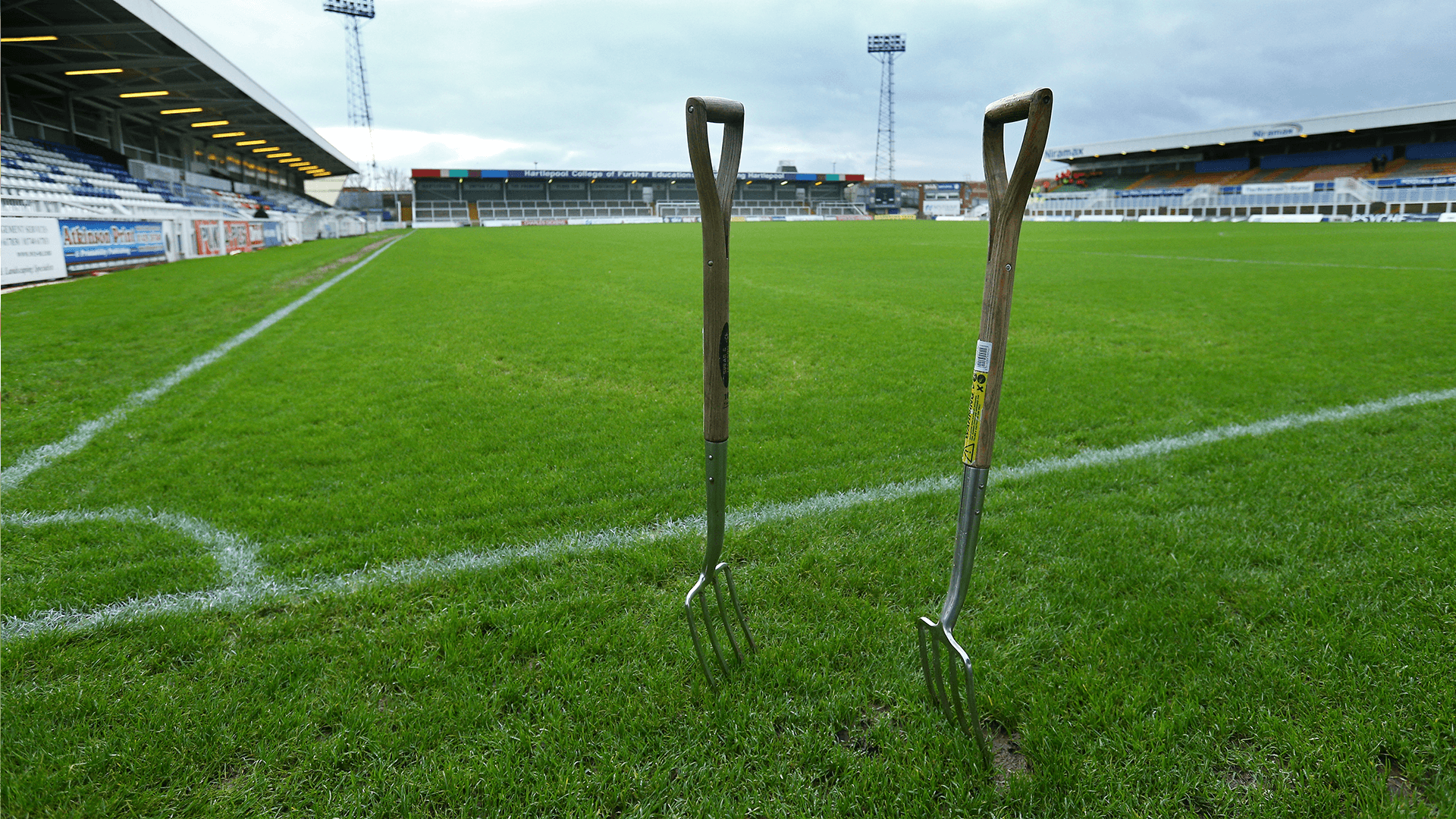 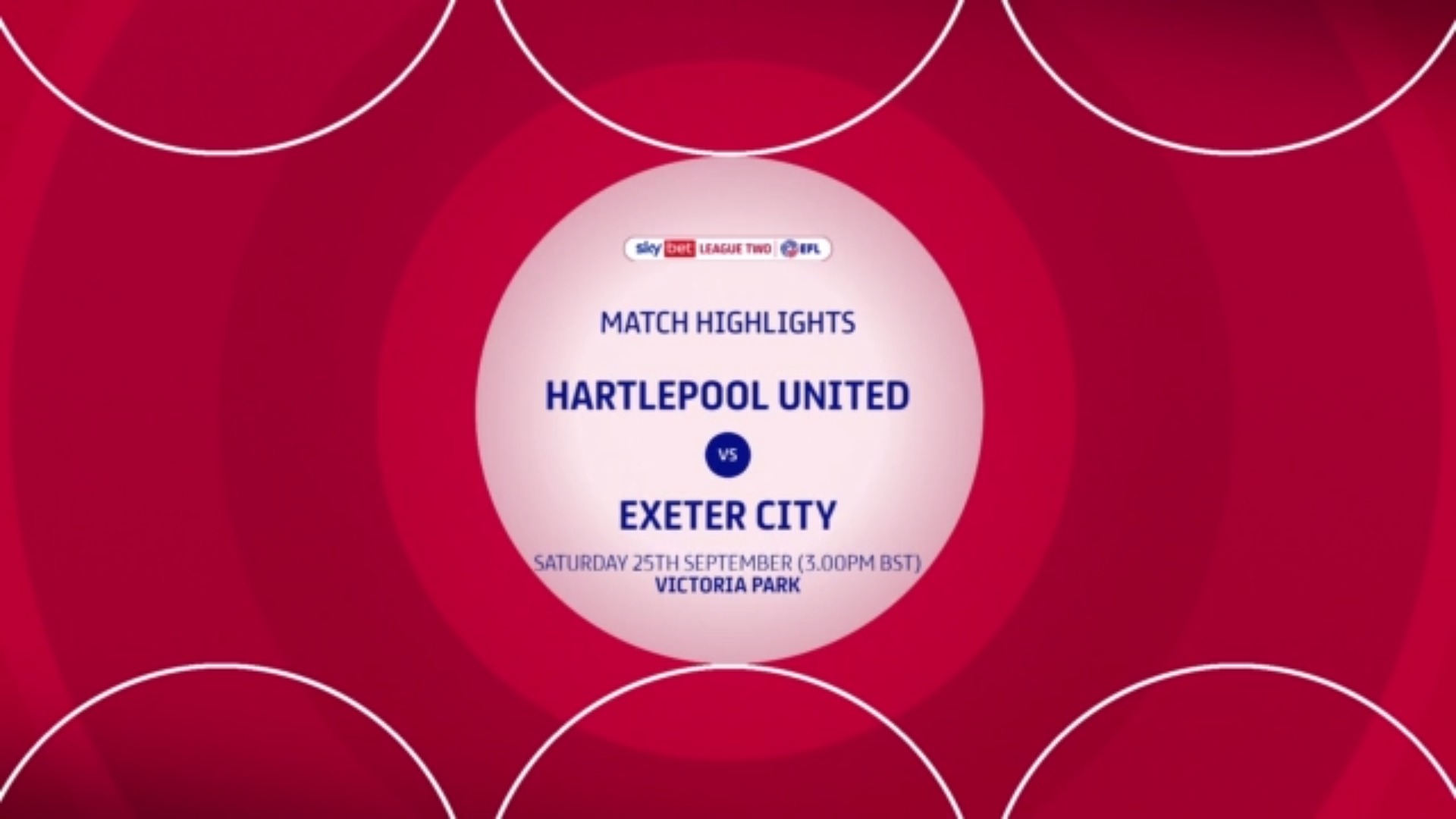