A fan favourite during his playing days, Michael Nelson joined Graeme Lee as assistant manager in December 2021. Appointed shortly after leaving the managerial role at Blyth Spartans, Nelson was the fourth former Poolie to join the coaching staff after Lee, Tony Sweeney, and Dimi Konstantopolous.

Nelson started his playing career with Bishop Auckland, before joining Bury and, two years later, Pools. The centre-back played more than 250 league games for Pools, and was part of the side that was promoted from League Two under Danny Wilson. He joined Pools on the same day that Neale Cooper was appointed, brought in as a replacement for the departing Graeme Lee. Nelson was captain for much of the promotion season in 2006-07 with the absence of Micky Barron and was named in the PFA Team of the Season after Pools’ promotion.

After leaving Pools, Nelson joined Norwich City following their relegation to League One. His second appearance for Norwich came against Pools at Victoria Park, and his return was marked with a spectacular overhead kick. He achieved promotion with the Canaries, before spells at Scunthorpe, Kilmarnock, where he won the 2012 Scottish League Cup, Bradford, Hibernian, Cambridge, Barnet, Chesterfield, and Gateshead.

Coaching spells at Stevenage and Blyth came before he got the call to become Graeme Lee’s assistant in late 2021. 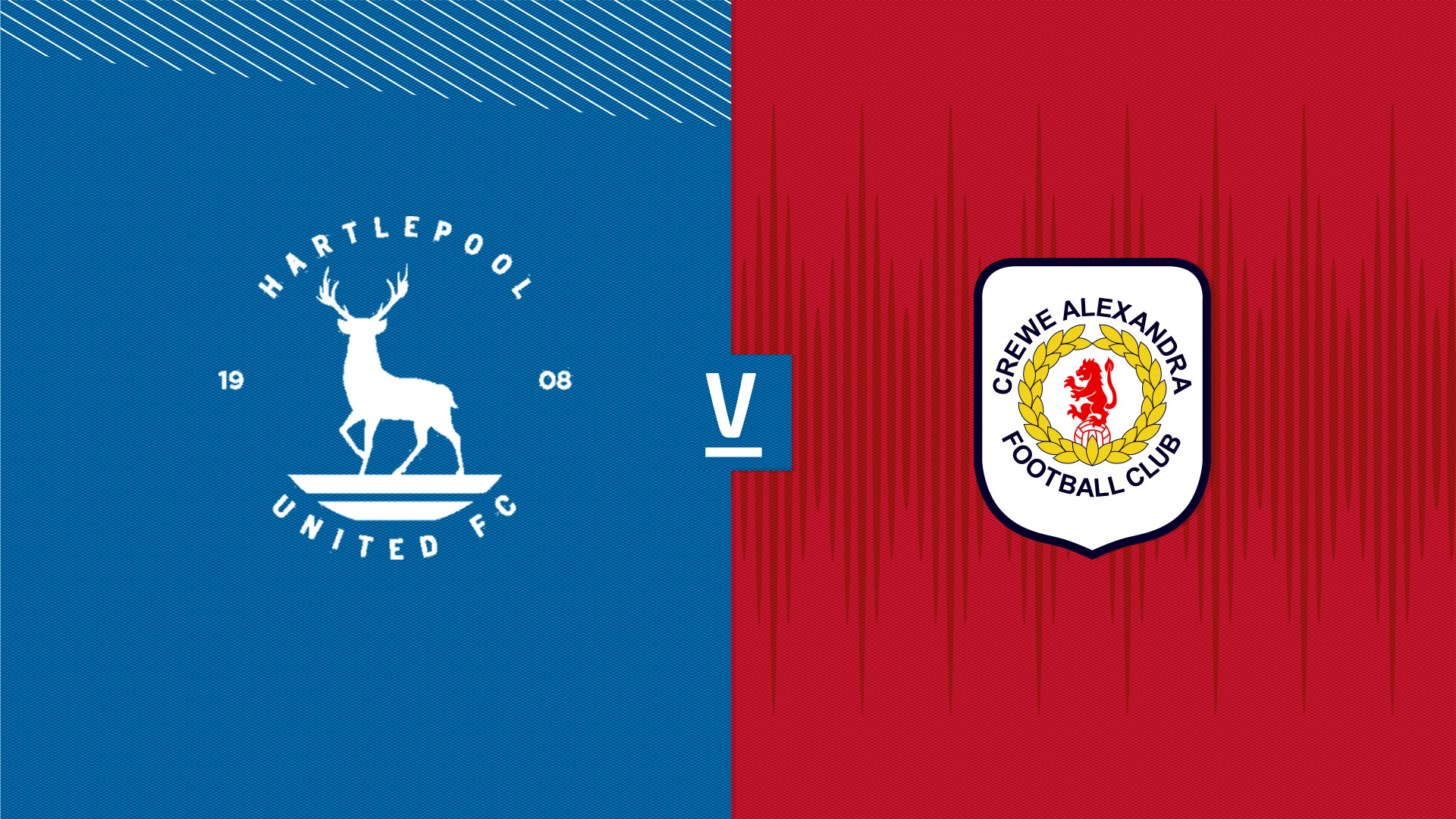 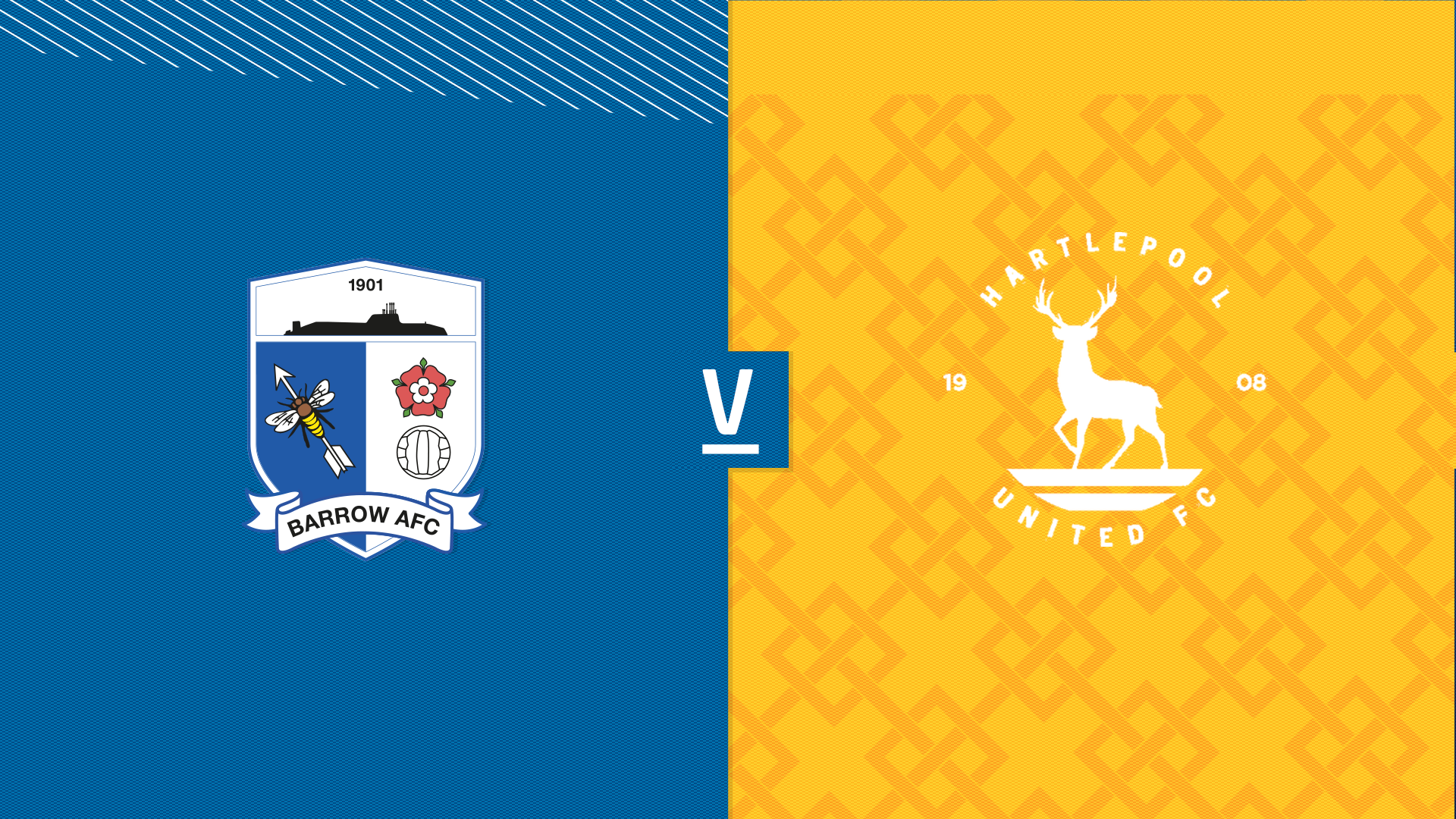 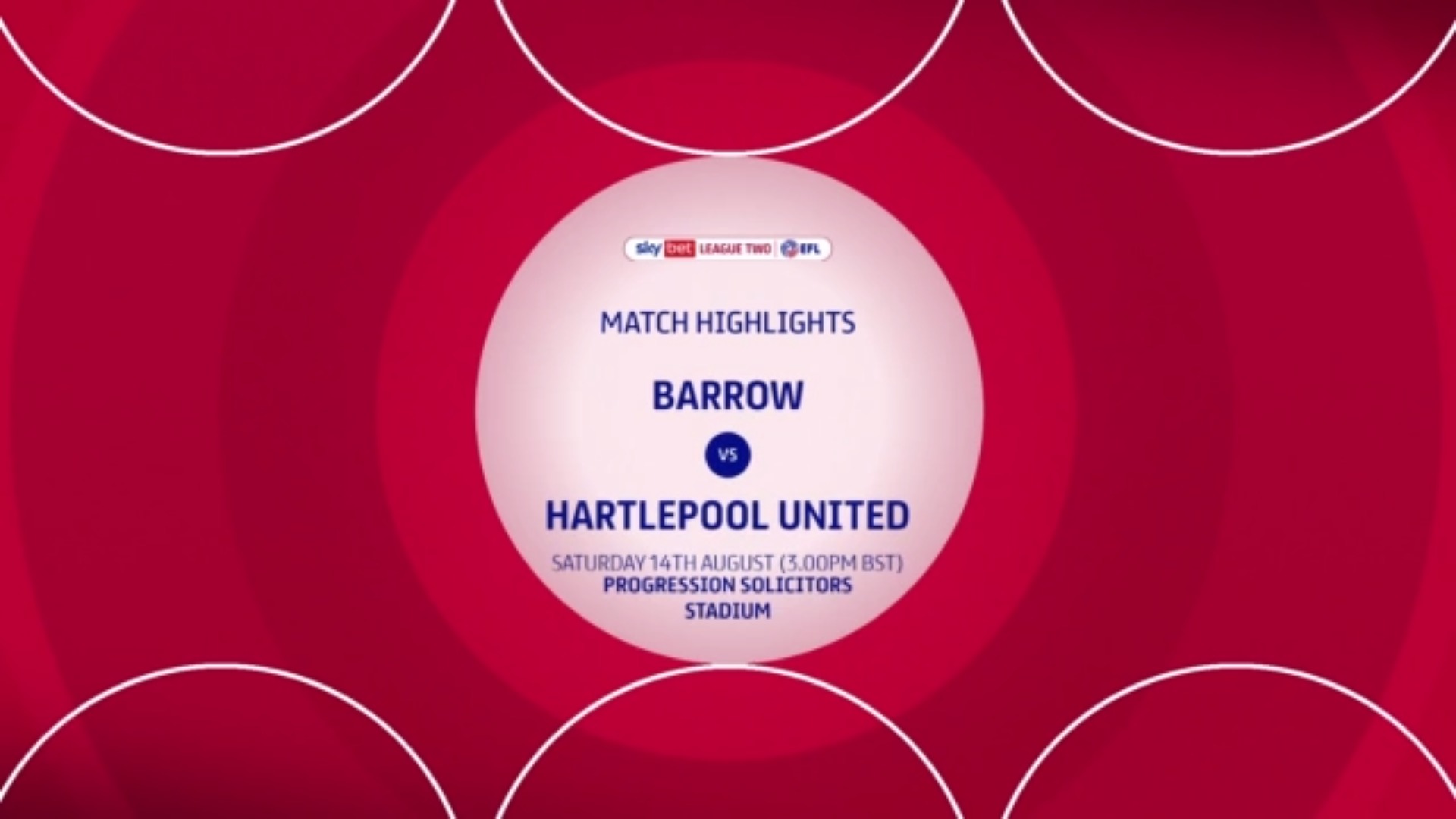 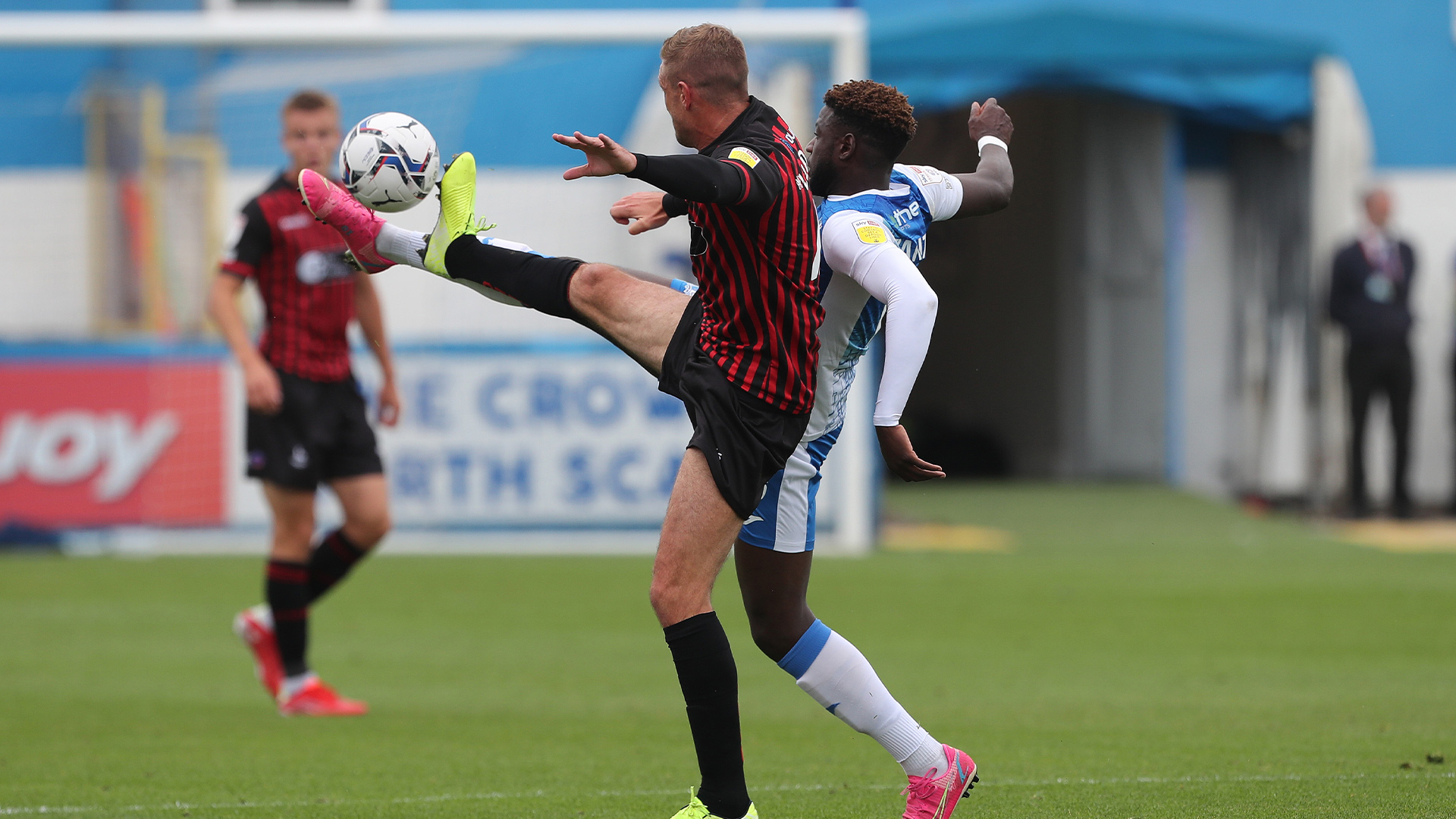