Skip to main content Skip to site footer
Hartlepool United are delighted to announce that Ben Killip is staying with the club into the 2022/23 season. The club have exercised their option to sign Killip on for another year, keeping him at the Suit Direct Stadium until at least the end of the coming season.
Originally joining from Braintree in 2019, Killip has overcome competition to become Pools’ number one throughout both the National League and League Two campaigns. He was instrumental in Pools’ promotion from the National League in 2021, though he missed the final after sustaining an injury during the league campaign.
In all, the ‘keeper has made 114 appearances for Pools, keeping 38 clean sheets across three seasons. The 2021/22 season saw Killip make outstanding saves for Pools, including a vital penalty save in the Papa John’s Trophy quarter-final against Charlton Athletic.
Killip will now continue between the sticks for Pools, joining David Ferguson and Tom Crawford in having new terms for the new season.
Ben Killip added:
‘Delighted to be staying with Hartlepool for another year. I’ve really enjoyed my time in the North East and the support from the fans has been first class. We’ve had a strong season back in the EFL and we have given ourselves a good platform to really push on now and I’m excited to be a part of it.’ 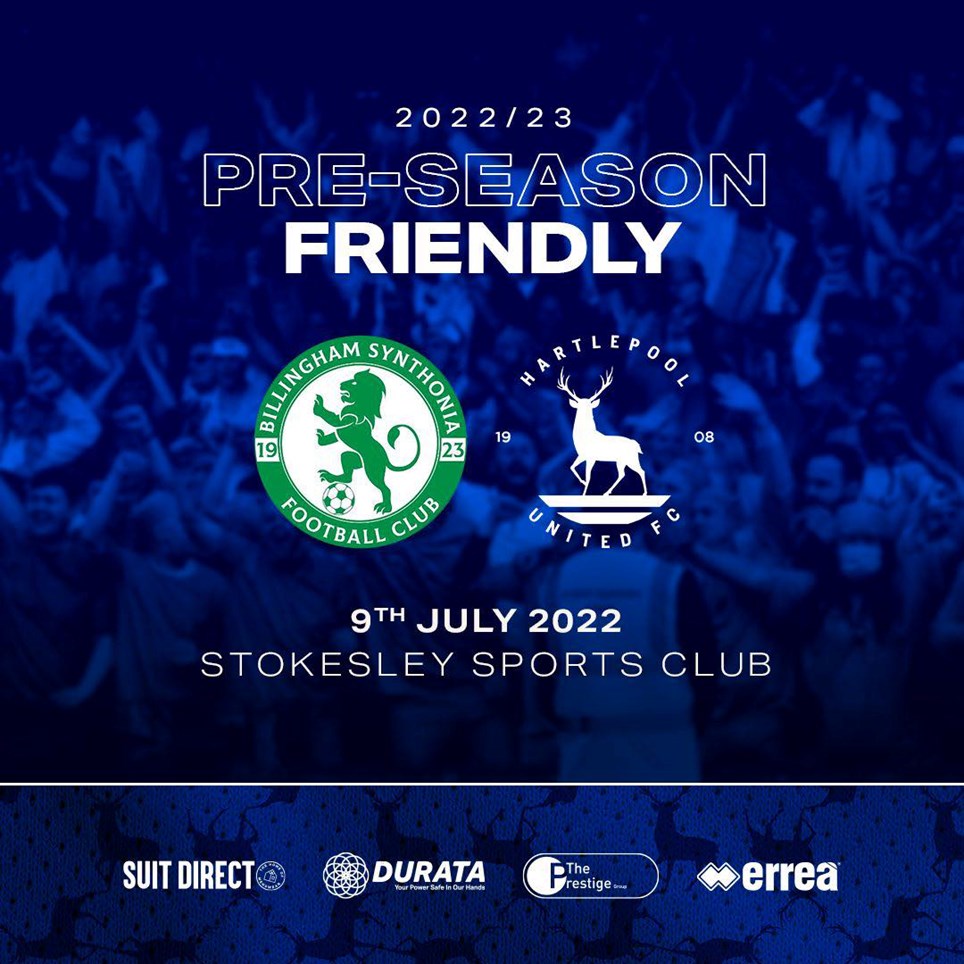