Hartlepool United are delighted to announce the signing of Alex Lacey. Lacey joins us after recently leaving National League side, Notts County.

The 29-year-old centre-back started his career at Luton Town, playing for the Hatters and spending time out on loan at Cambridge City, Thurrock, Eastbourne Borough, and Eastleigh. After leaving Kenilworth Road, Lacey joined Yeovil Town in 2015 before spending two years with Gillingham.
He joined Notts County in November 2019 and became part of a hard-to-beat backline that kept seven clean sheets in 12 games. Their fine form saw them reach the Promotion Final, and despite Lacey playing 90 minutes, the Magpies lost 3-1 to Harrogate Town.
Paul Hartley added:

Delighted to bring Alex in. Someone who can bring us composure. A good leader. He can help us build the play out. He’s got real quality on the ball and will be a good asset to us.

Lacey added: I am excited to get started at Hartlepool. I spoke to the manager about the way he wants to play and the culture he us building and it was a straightforward decision for me after that. I have played here before so I know how great these fans are, I can't wait to pull on the blue and white. 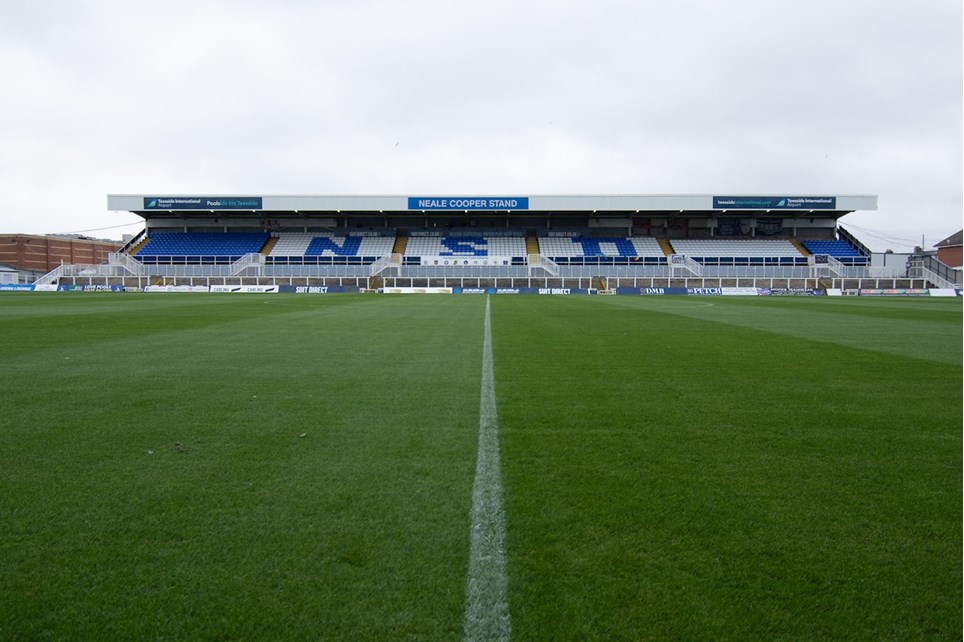 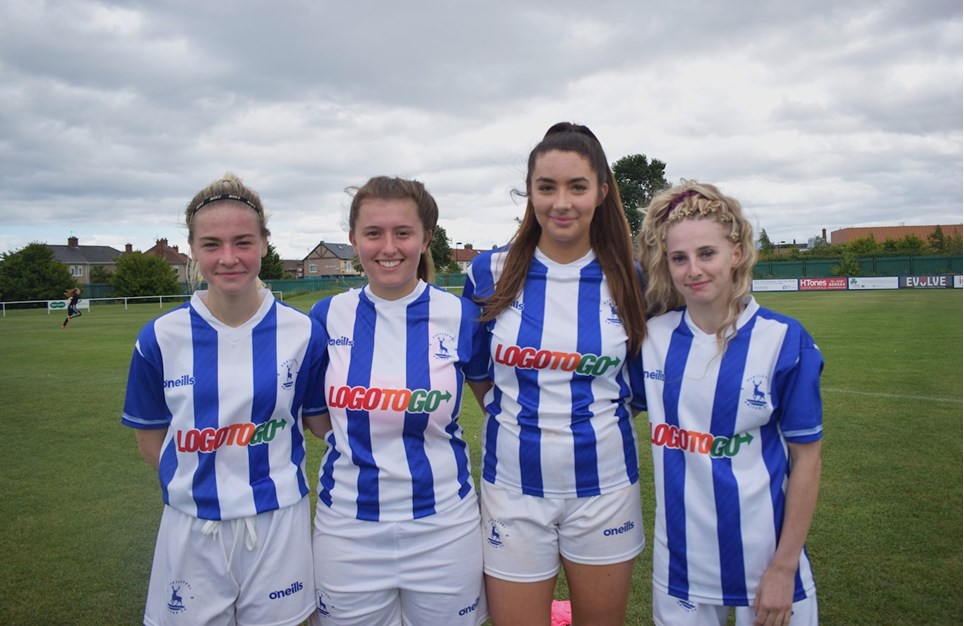 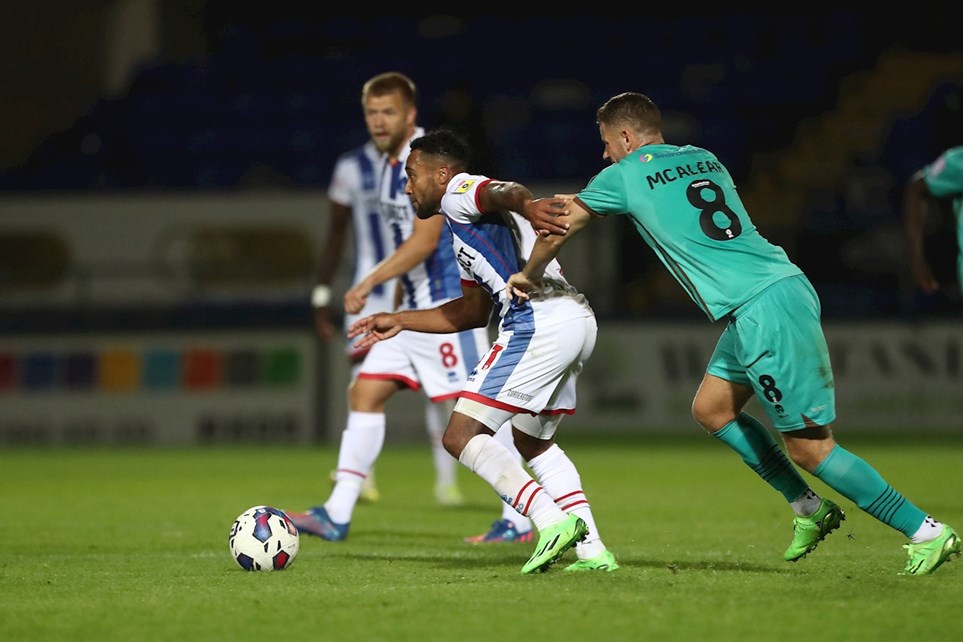 Match report and post-match: Goalless at The Suit Direct 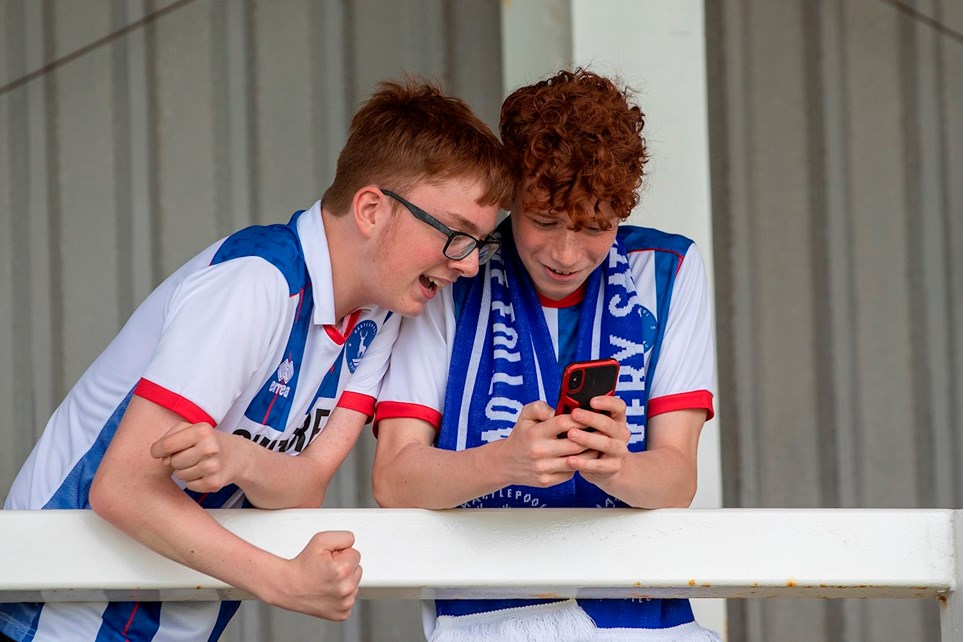