Skip to main content Skip to site footer
HARTLEPOOL United collected their first point of the League Two programme with 0-0 draw against Wimbledon at the Suit Direct Stadium.
Relegated Wimbledon, backed by a sizable travelling support,had the better of the first half, but Paul Hartley's team were the more dangerous after ther break.
The Pools boss, in his first home match in charge, made two changes to the side which lost at the Bescot, bringing in Rollin Menayese for his debut in a three-man defence.
Hartley opted to use wing-backs and there was a return to the starting XI for Jamie Sterry.
It meant Ellis Taylor and Reghan Tumilty stepped down to the bench, where there was no place for new signing Mo Sylla.
Despite the disappointing start to the season last Saturday, there was a noticeable buzz at the Suit Direct Stadium for the opening home fixture in the second season back in the EFL.
Pools began brightly enough in the glorious conditions but could not find the final ball or touch to threaten.
Jake Hastie did let fly with a grasscutter from outside the box, but it did not trouble Nik Tzanev in between the away sticks.
The greater danger came from the Wombles.
Ayoub Assal flashed a shot from ranger over the bar, while Ben Killip was unable to hold a low Lee Brown effort, with Alex Lacey scrambling the ball clear for a corner.
From the resulting corner, George Marsh tried to beat Killip with a cheeky backheel, but the Pools keeper was alert on his line and took the ball comfortably.
The Londoners were enjoying their best period of the half and some neat footwork by Assal saw him fire a shot from an acute angle but the excellent Killip stood strong.
Pools will still be wondering how they did not score in a purple patch before the midpoint in the half.
Hastie did superbly to get to the Town End by-line but his ball into the six-yard box would not fall to a blue and white Errea kit.
Soon after Josh Umerah and Menayese both threatened to find the net but Tzanev made a breathtaking double stop.
Hartley made a change, bringing on Tom Crawford for Niang, and the midfielder looked positive in a Pools side looking the more likely to score.
The sub had the final chance of the contest, heading over Cooke's injury-time free-kick delivery.
Pools: Killip; Menayese, Lacey, Murray; Sterry, Featherstone, Niang (Crawford 59), Cooke, Ferguson; Hastie (Taylor 87), Umerah.
Subs (not used): Letheren, Tumilty, Paterson, Shelton, Hamilton
Booked: Cooke 78
Wimbledon: Tzanev; Nightingale, Pearce, Brown; Gunter, Marsh, Maghoma, Chislett (Hudlin 84), Currie; Davison (Coombes 73), Assal
Subs (not used): Broome, Bendle, Fisher, Kalambayi, Ogundere
Referee: Bobby Madden
Attendance: 4,543 (away 332)
Post-match and highlights
You can hear from both Paul Hartley and Josh Umerah here as Pools claimed their first point on the board. You can also use the same link to view full match highlights. All you need to do is login to your free account or register to access all Pools content. 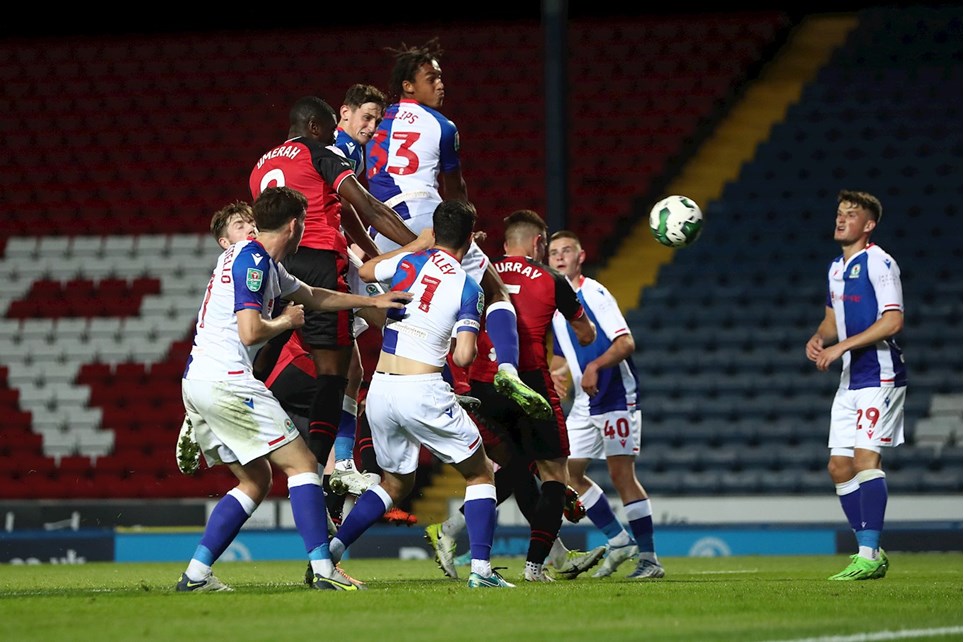 Match report: Pools head out of the Carabao Cup 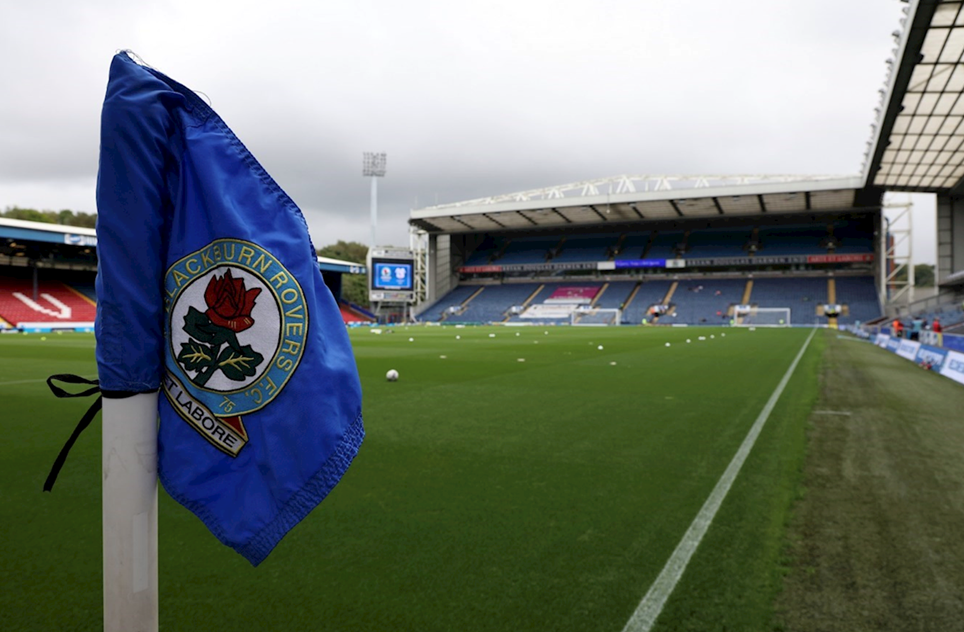 
Following their opening day draw against Scunthorpe. The rest of the 2022/23 Academy fixtures have been announced: