Centre-back Conor Hall got the only goal of the contest midway through the second half when he headed in sub Jake Taylor’s cross at the back post.

It was the sixth match in a row Pools had come up against promotion-chasing opposition and they came up second best on the day against two-time Vic promotion winner Darrell Clarke’s side.

Clarke’s ex-Pools team-mate Graeme Lee made two changes from the side which gained a 1-1 draw at Forest Green Rovers after both Ben Killip and Timi Odusina were ruled out with injuries.

Nicholas Bilokapic came in between the sticks for his first appearance at the Suit Direct Stadium, while Jake Hull made his long-awaited debut after joining Pools on loan from Rotherham in January.

Gary LIddle again led the team with Nicky Featherstone missing with an injury sustained in training on Thursday.

The skipper was son in action, making a vital block, having given the ball away in the first place.

There was a show of acceleration from Omar Bogle on 16 minutes but he put his right-foot shot over the bar.

David Ferguson got in a low shot with his rarely-used right foot from outside the box which the keeper saved well.

Play quickly switched to the other end where Ben Garrity headed over from a Ryan Edmondson cross from the right.

Bogle won a free-kick outside the box and, fresh from his goal at the New Lawn, decided to have a pop himself only to hits the P in the Simpson Millar sign above the Rink End.

There was drama at the start of second half when Ferguson got a header on target, regrettably at the home end with Bilokapic doing well to get down to claw it away.

Pools did get up the other end soon after, where Mark Shelton slid one wide of the Vale keeper's right stick.

Bilokapic made a great save from Jamie Proctor after Pools inexplicably gifted the ball to the Valiants.

But the pressure was growing and despite a couple of pieces of good defensive work by Liddle, the away goal duly came.

Taylor swung over a cross from the left which Hall headed in at the far post.

Thereafter Vale kept Pools at arm’s length with the home side, despite bringing on all their subs, making no impression going forward. 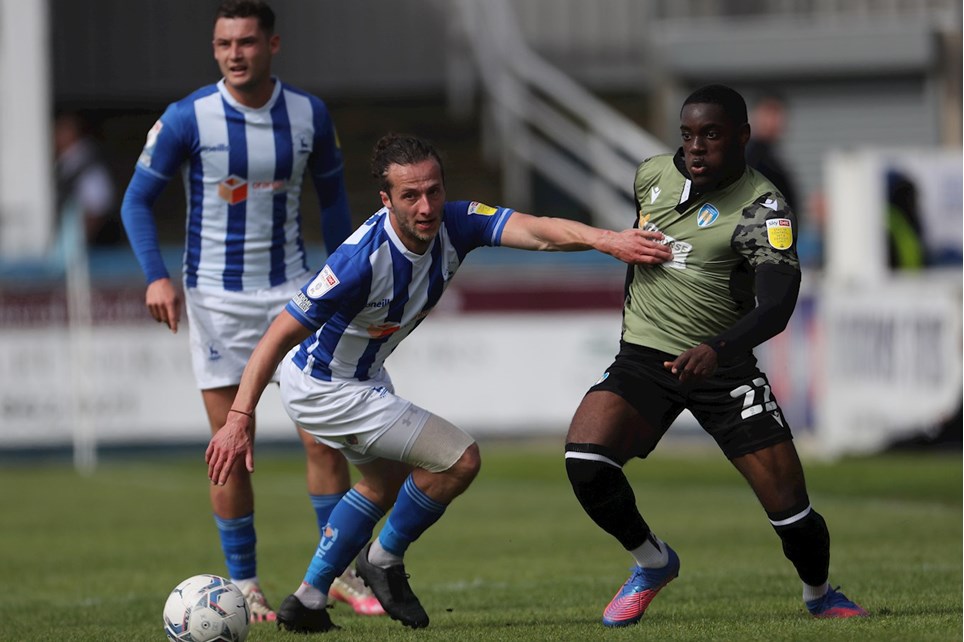 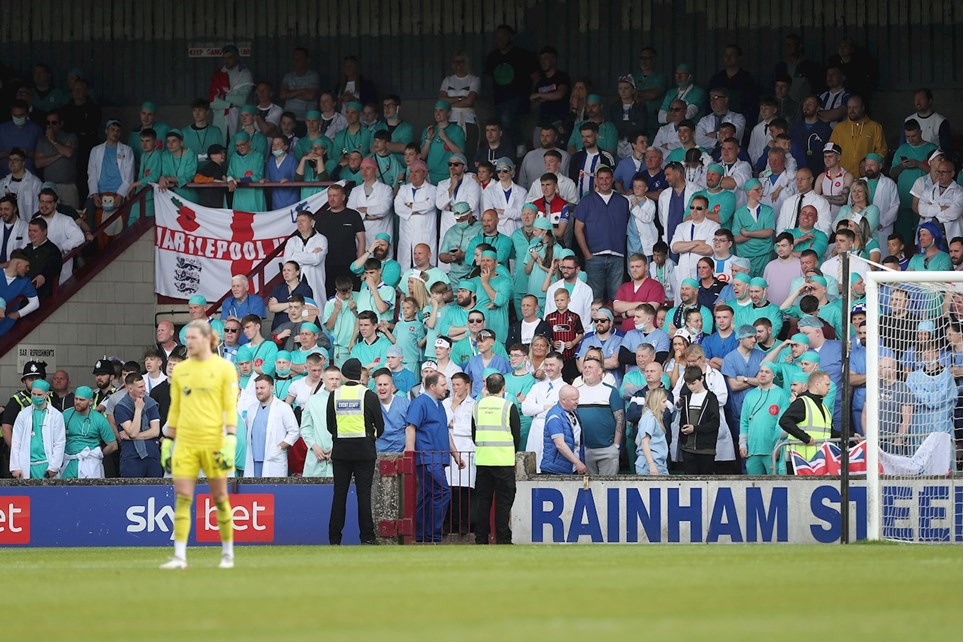