After a home defeat on Good Friday, Hartlepool United travel to Rochdale on Easter Monday looking for three points. Conor Hall's header saw Port Vale leave the Suit Direct Stadium with all three points on Friday, and Graeme Lee's side will want to put things right at the Crown Oil Arena.

Rochdale are currently 17th in League Two, six points behind Pools. They've won two of their last five games, defeating Walsall and Carlisle. In that period, they've also lost to Stevenage and Crawley, and held Swindon to a goalless draw.

This will be the 149th meeting between the sides, with Pools winning 52 of the previous fixtures, Rochdale winning on 59 occasions, and 37 games ending in a draw. Earlier this season, Pools won 2-1 at home after Mark Cullen's strike cancelled out Jake Andrews' opener before Mark Shelton bagged a last-minute winner.

Luke Molyneux returned from injury on Friday, with the forward making an appearance from the bench. His involvement was a positive note, but negatives included Jamie Sterry's injury during the game and the trio of Ben Killip, Timi Odusina, and Joe Grey all missing out through knocks.

If you're not making the trip to Rochdale, you can follow all the action on iFollow. 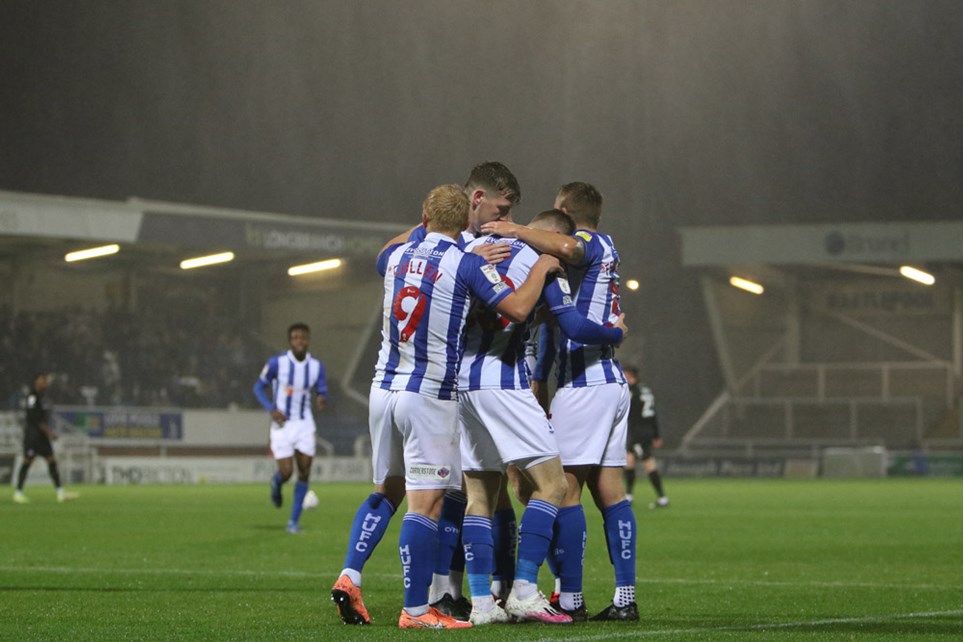 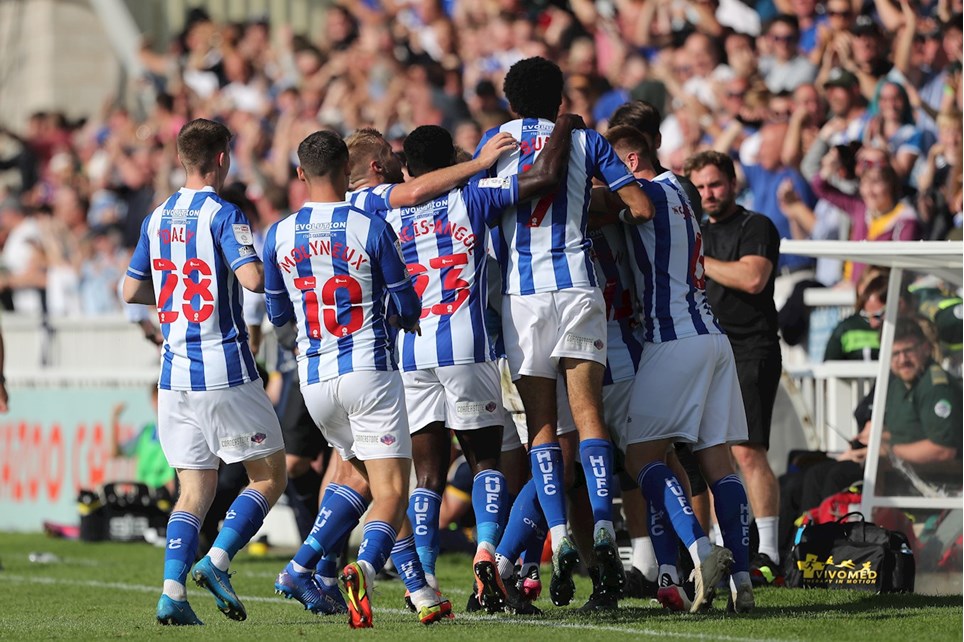 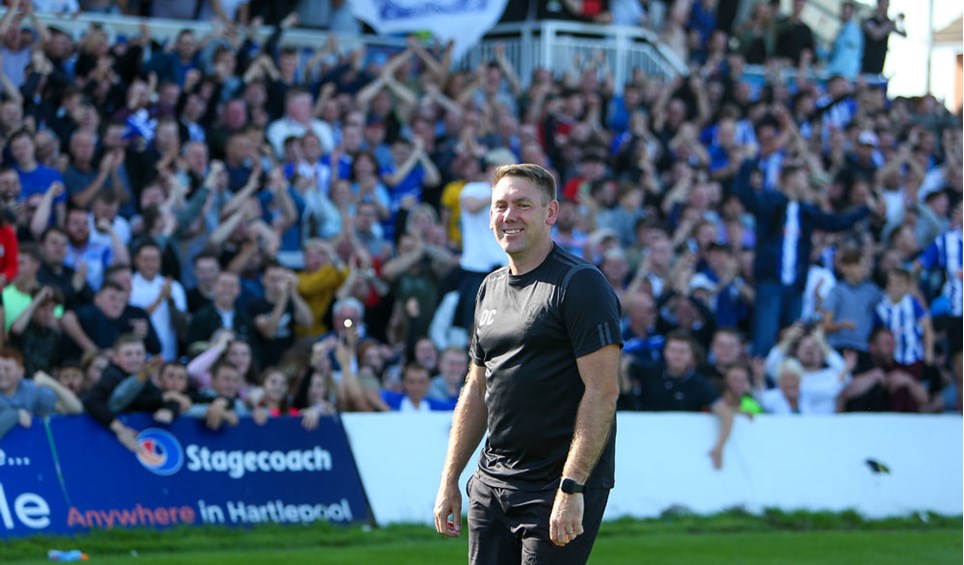