Hartlepool United climbed to fourth in the League Two table with a dogged performance that saw them defeat Joey Barton’s Bristol Rovers 1-0. A first Pools goal for Jamie Sterry was the difference, with the home defence once again holding firm.

The first chance of the game fell to former Pools loanee Harvey Saunders. The forward was released down the left, but could only find the side-netting with a fierce strike. Neill Byrne then went into the book for a clumsy challenge before Pools started to create chances of their own.

First, Liddle’s deep cross almost found Olomola, before Mark Shelton took aim from the edge of the box. The midfielder’s strike was well-hit, but Belshaw got everything behind it and pushed the ball to safety.

Leon Clarke pulled up injured and was replaced by veteran Brett Pitman as the half drew to a close.

Pools started the second half much brighter with Goodwin almost scoring after a smart pull-back from Olomola. Shelton then went close against but last-ditch block from Taylor diverted the ball for a corner.

After the minute’s applause for Graham Dobson, it was one-way traffic for Pools. Molyneux almost managed to bend a shot into the far corner, but Taylor was once again in the way. Then, the breakthrough came.

Jamie Sterry robbed Rovers’ full-back, drove into the box, and fired a left-footed shot beyond Belshaw’s reach. It’s the wing-back’s first goal for the club and it came at the perfect time!

Pools then showed off their defensive credentials. First, a goal-saving challenge from Francis-Angol denied Saunders before Killip commanded his box to claim all the high balls. Joe Grey made his comeback from injury in place of Olomola, injecting more energy into the final third.

The win elevates Pools to fourth in the table, still with a game in hand on leaders Harrogate Town. 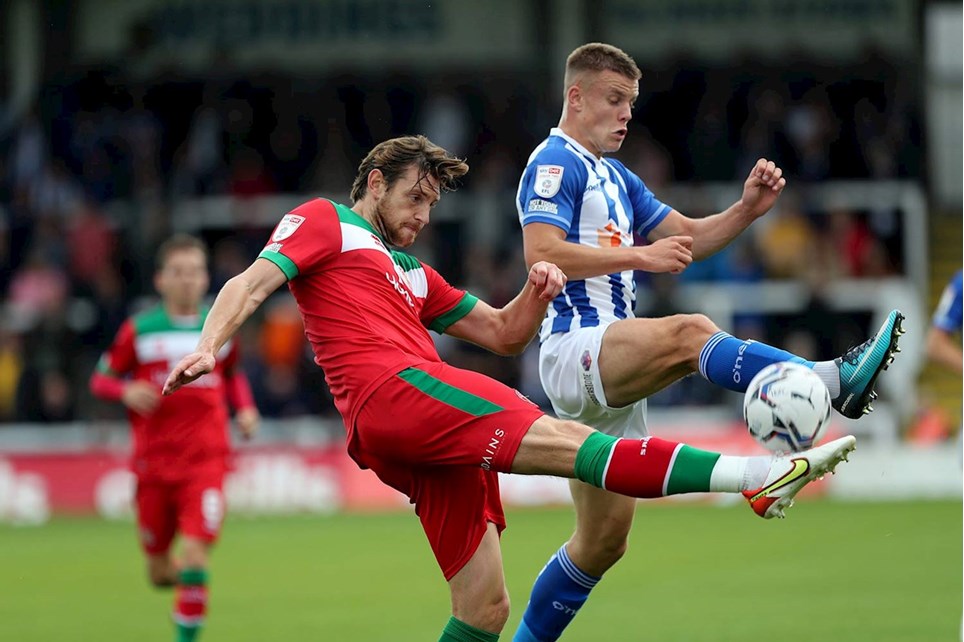 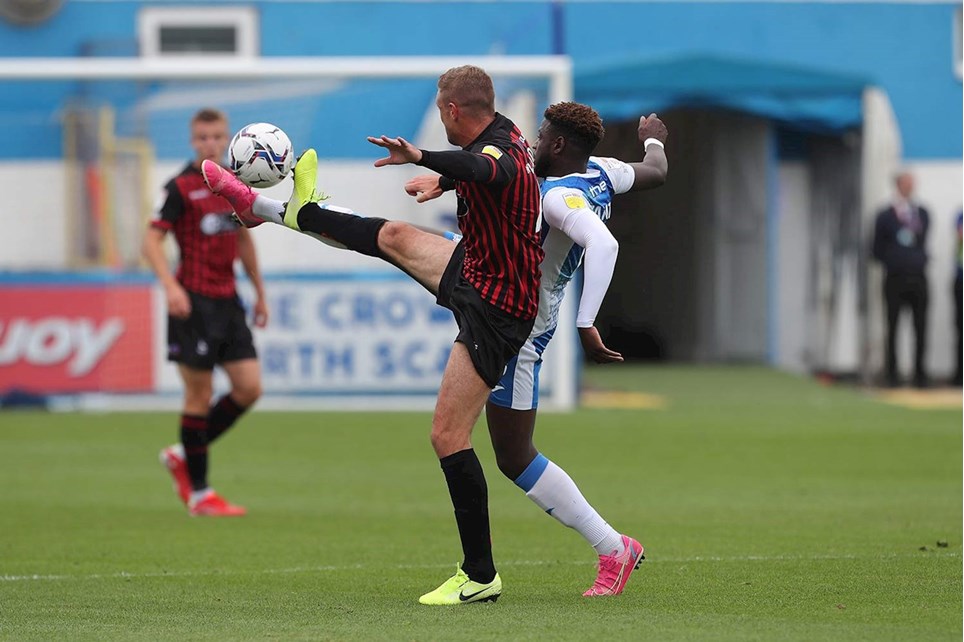 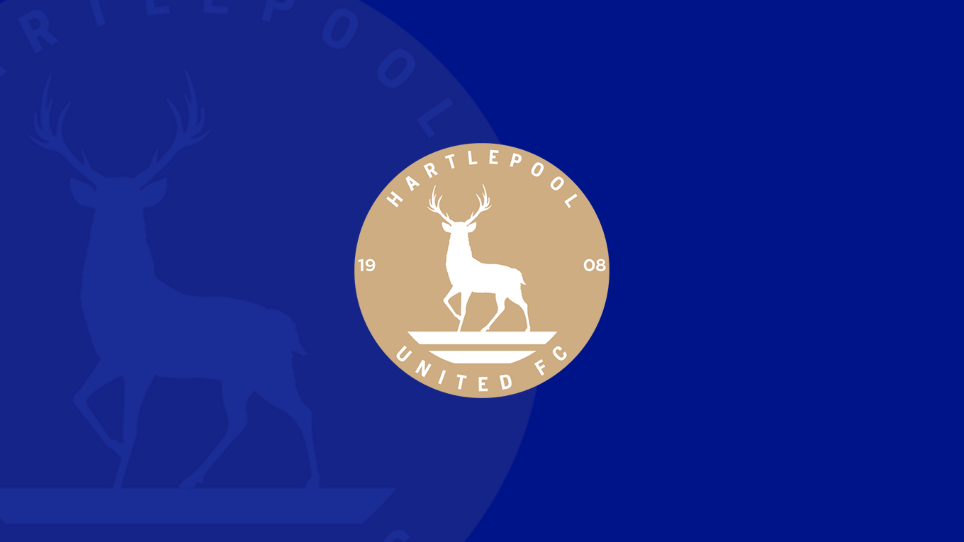