After recording their fourth home win in a row in League Two, Hartlepool United travel to last season’s National League champions, Sutton United. Despite missing key players, Pools ground out a win against a physical Bristol Rovers side at the weekend and will be confident heading to Sutton and their newly laid grass pitch.

Away turnstiles 9 and 10 will access a cash only system. Fans who wish to purchase tickets with card will have to go to main reception.

This is Sutton’s first season in the Football League after winning promotion last season. The core of last season’s squad has remained with the London outfit over the summer, including playmaker Harry Beautyman, goalkeeper Dean Bouzanis, and striker Omar Bugiel. They’ve also made good additions, including former Pools loanee Richie Bennett.

Sutton have won just once this season, a recent win over Stevenage. Goals from Bennett saw Matt Gray’s side get their first three points after defeats to Forest Green and bottom-of-the-league Oldham and draws with Salford City and Scunthorpe.

The teams have met eight times in the past, with Pools winning just once. Sutton have been victorious on three occasions, while four games have ended in a draw. Last time out, Pools lost 3-0 away to Sutton. Goals from Milsom, John, and Olaofe saw the Londoners win comfortably.

After missing out on Saturday, Gavan Holohan is unlikely to make the trip south. The midfielder’s prognosis was around two weeks, though David Ferguson is likely to be available after missing the victory over The Gas with illness. Tyler Burey is a long-term absentee, and Joe Grey is now available after playing his first Football League minutes in Saturday's victory.

Tomorrows game will be live streamed on iFollow and is available to purchase for £10 via the link below:

Alternatively, live Mixlr commentary will be available from 7.30PM for £2.50. Purchase your matchday pass below. You will be emailed a link and a code. Click the link. Enter the code and press play. 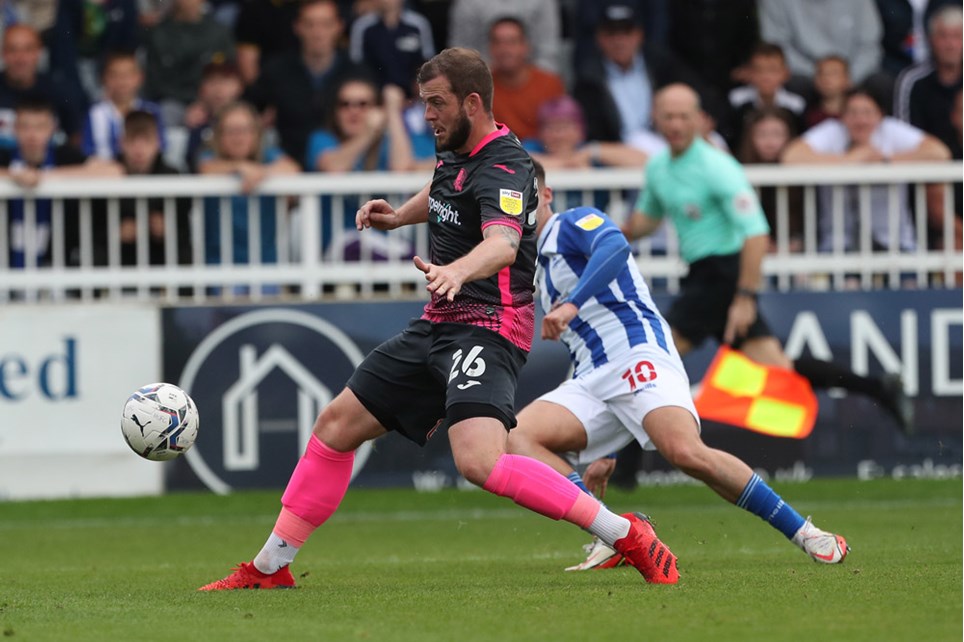 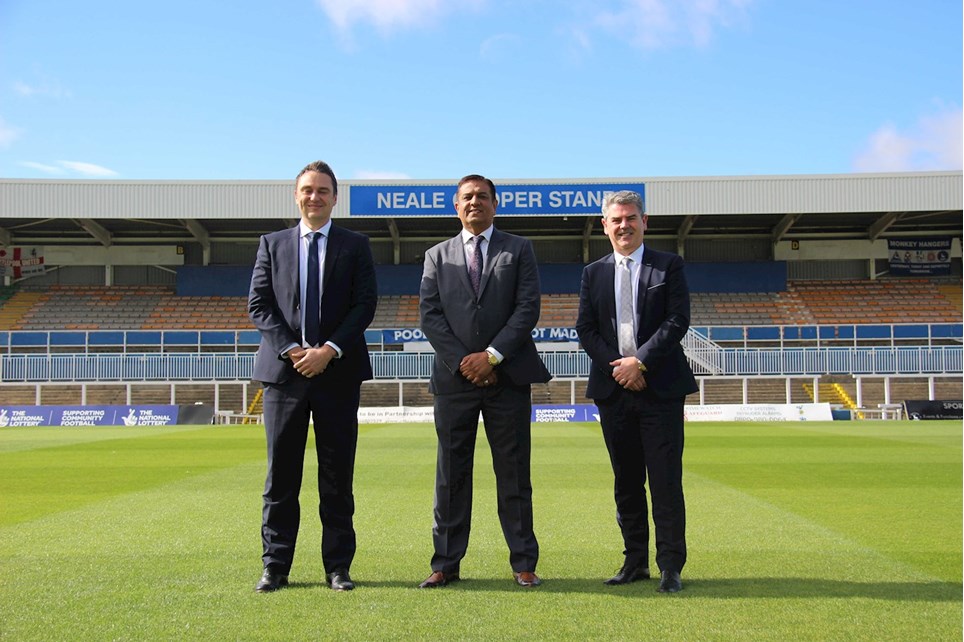 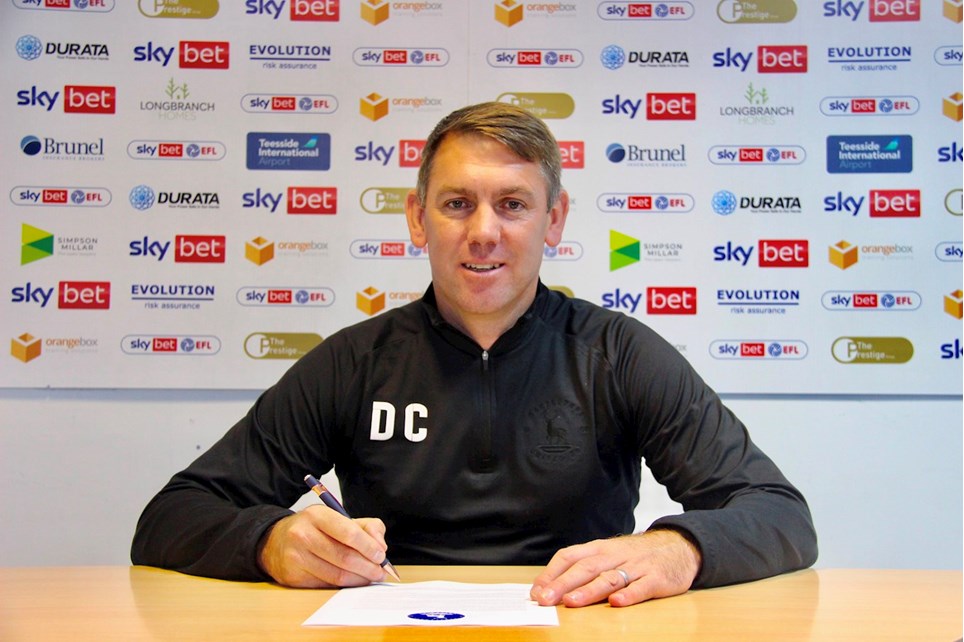