Luke Molyneux volleyed in a spectacular 83rd-minute winner as Hartlepool United moved up to eighth in the table with a 2-1 victory over Northampton.

Pools had to do it the hard way after Sam Hoskins gave the Cobblers a deserved lead on 50 minutes.

Dave Challinor’s side replied straight away with David Ferguson heading in the equaliser for his first goal of the season.

Northampton were at it, to use an oft-used football-ism, from the off, dominating the ball and territory.

Sam Hoskins drew an acrobatic save from Ben Killip high to his left, while the keeper saved comfortably from range by Aaron McGowan, with Zaine Francis-Angol making an excellent block from on-loan Spurs teenager Kion Etete.

The Pools passing radar was certainly not working against what has to be said was a good away side.

Pools had their best spell just past the mid-point of the first half with David Ferguson having an effort blocked before Will Goodwin was played in on goal, only to shoot straight at Liam Roberts.

The Cobblers began the second half as they had the first the a swift counter-attack released Hoskins whose low shot from the edge of the area was superbly saved by Killip low to his right.

But a goal was coming, and when Hoskins got on the end of Jon Guthrie’s flick-on from an attacking throw-in, the lively forward finished well.

However, the Pools response was instant and decisive.

It was an all-wing-back affair, Sterry crossing from the right and Fergie burying his header.

Just after the hour, Challinor made a double change, bringing on Jordan Cook and Joe Grey for Luke Hendrie and Mark Shelton.

It saw Pools go 4-3-3, with Luke Molyneux and Grey flanking Goodwin up top.

How Pools did not go ahead on 77 minutes remains a mystery.

Molyneux saw his shot saved onto his post by Roberts with Goodwin heading wide from the rebound with the goal seemingly at his mercy.

There was a further opening when Cook shot deflected for corner after good work by Grey.

Pools were threatening a goal and when it came it was a stunner.

Grey sent over a deep cross from the left which Molyneux met on the volley giving Roberts no chance. 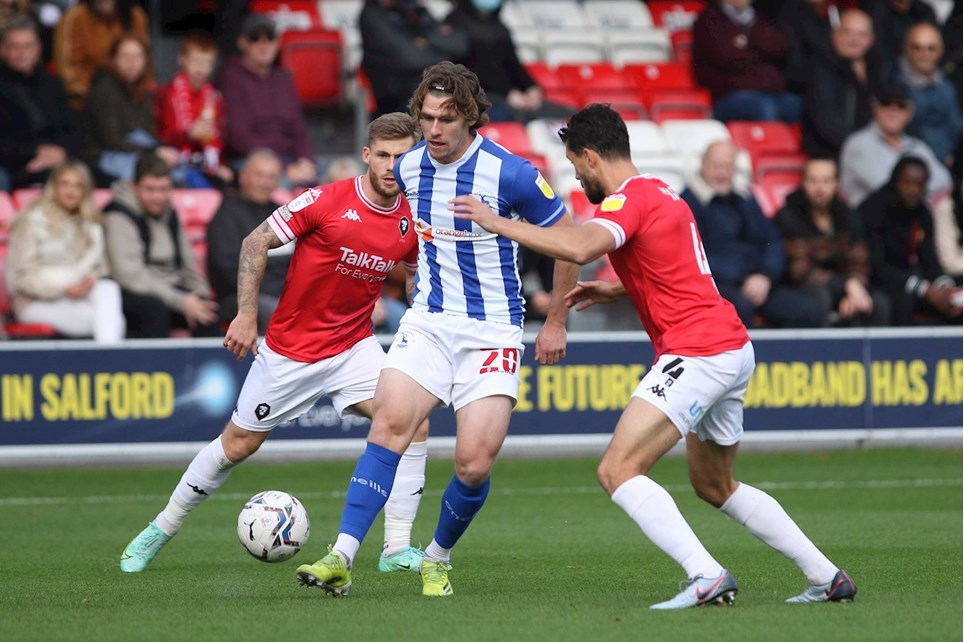 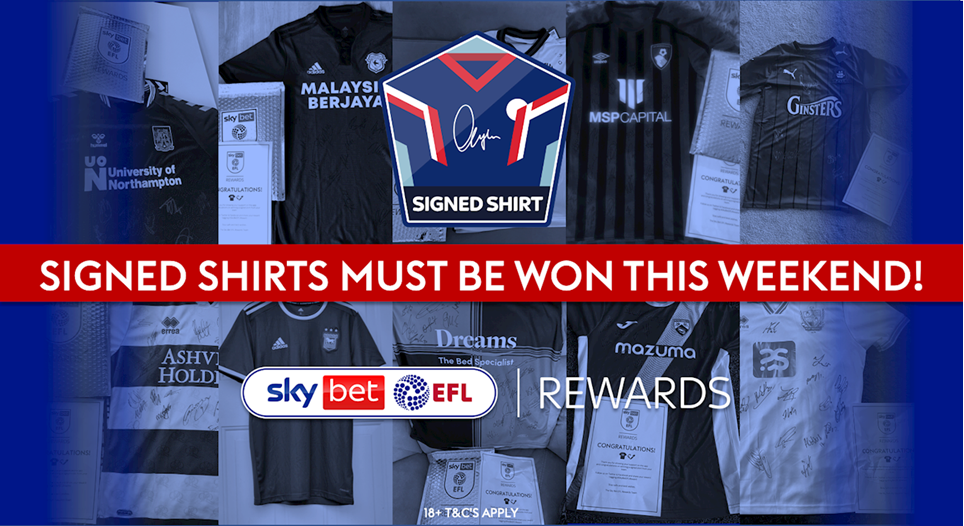 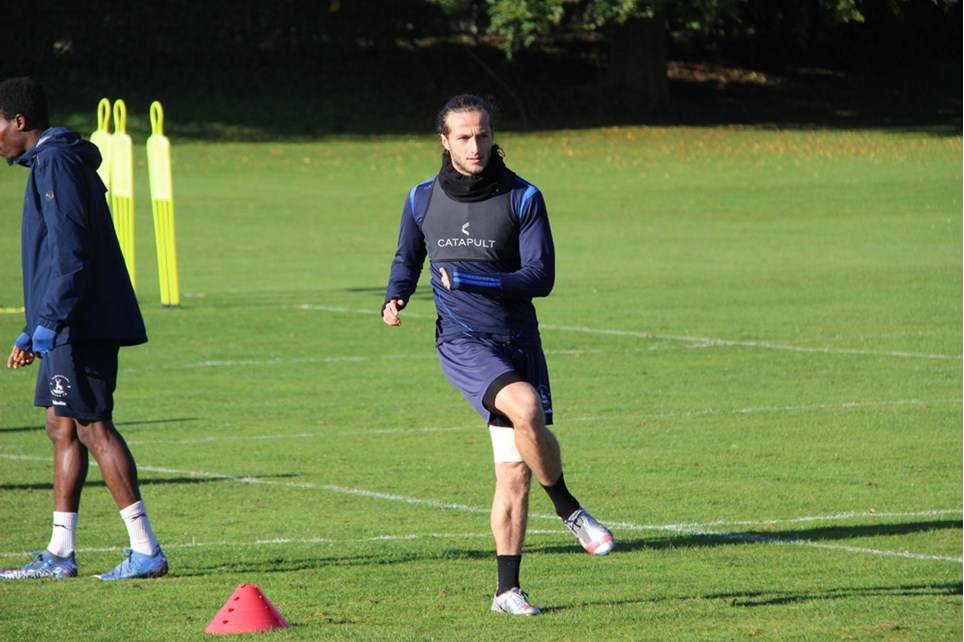 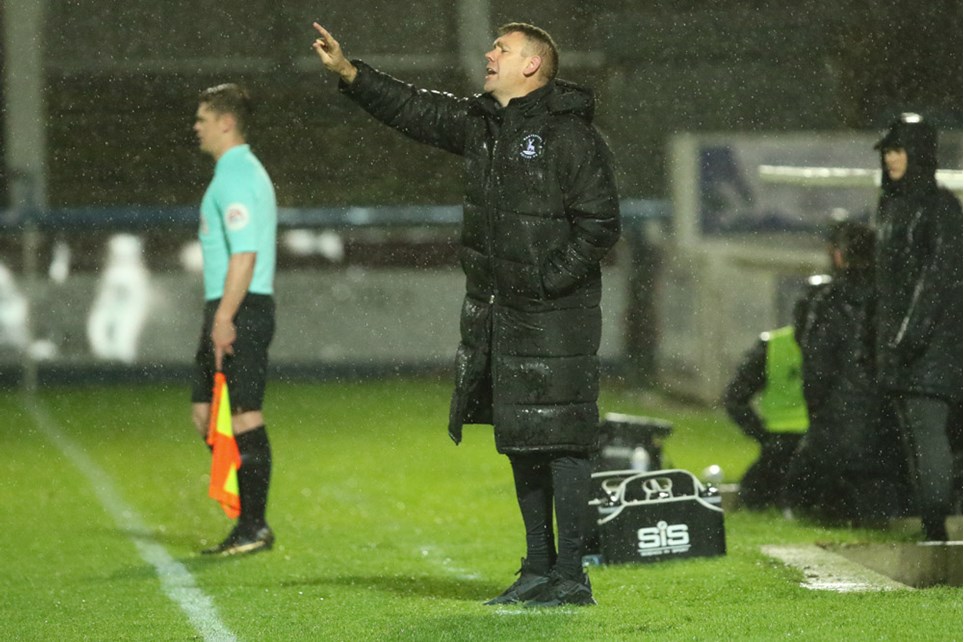