Pools win on penalties and claim two points in a wet and windy Papa Johns tie.

Pools dominated the opening of the first half and had a golden opportunity just three minutes in. Mark Cullen raced through one on one but had his effort saved in what should have seen Pools ahead.

Pools were rewarded for their good start as Cook gained himself some space on the right hand side with some clever footwork. He then gave the ball to Maty Daly who smashed home to make it 1-0 to Dave Challinor men.

Pools continued on the front foot and continued to deliver the ball into the box. Twenty five minutes gone and Cullen had an acrobatic effort blocked.

Thirty two minutes gone and completely against the run of play, Morecambe were level. One throw in and McLaughlin was in, he lobbed Mitchell and levelled the game with a really smart finish. Ferguson was chasing back but unable to keep the ball out of play.

Morecambe very suddenly grew into the game and just six minutes later, Ayunga found himself inside the area, trying to recover, Ogle pulled on his shirt and the referee gave the penalty. Jones stepped up and calmly placed the ball past Mitchell to put the Shrimps ahead.

Pools started the second half the stronger side. After 53 minutes, Pools had a corner ball which fell to Byrne at the backpost who somehow missed from around three yards out.

Will Goodwin continued to have luck down the right handside with a few testing balls into the area but Morecambe continued to defend their lead.

Pools’ persistence paid off after 84 minutes with Dave Challinors side getting back into the game! The substitute Luke Molyneux ran towards the Shrimps defence, slid the ball across and Daly was there once again to smash the ball home for his and Pools’ second.

In the last seconds of the game, Molyneux created danger again as he slid the ball into Fondop, who was then taken down and the referee gave the penalty! Molyneux stepped up and hit the cross-bar.

The game went to penalties! 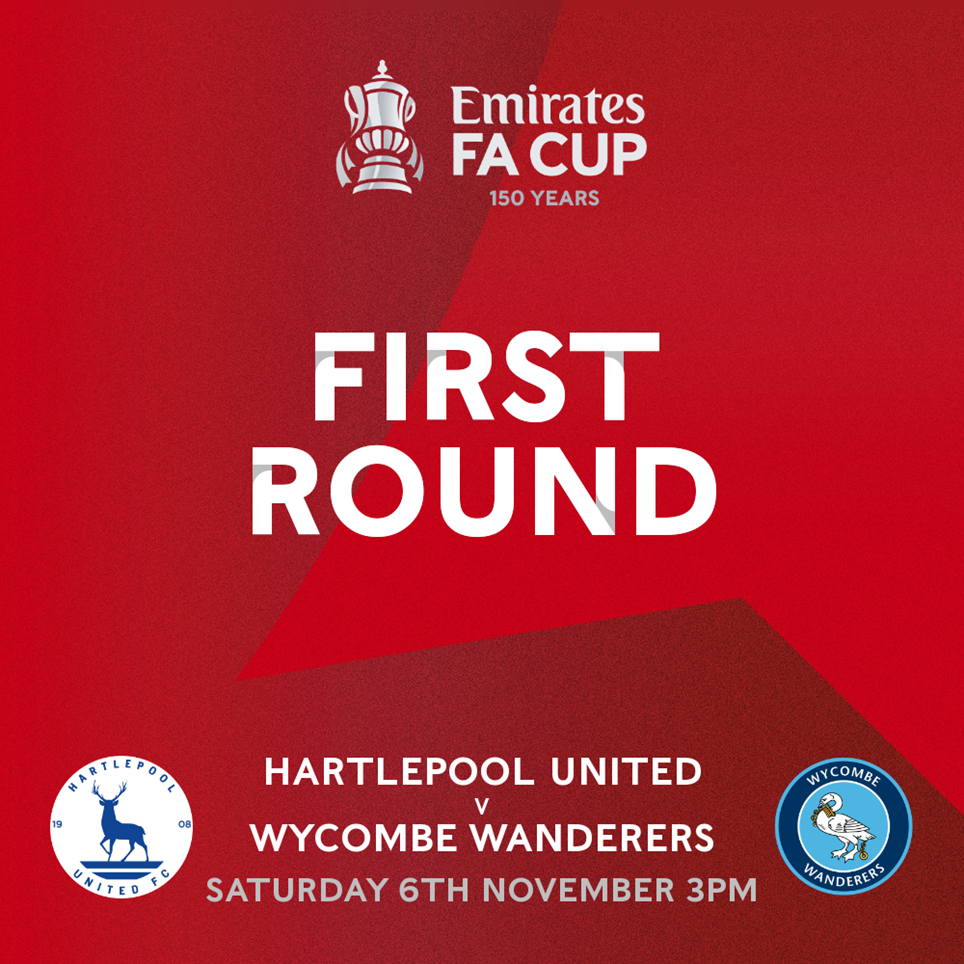 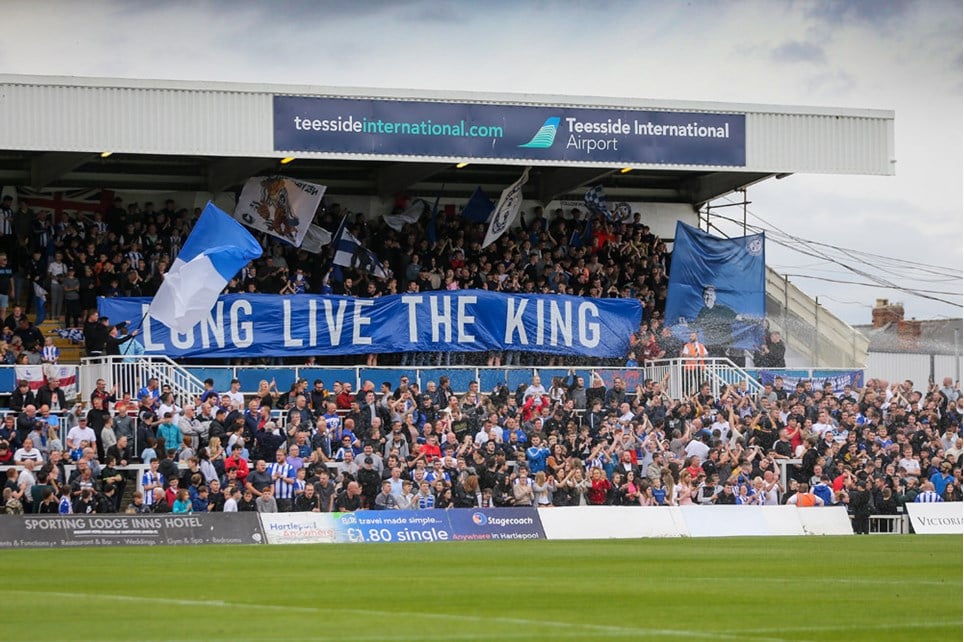