Skip to main content Skip to site footer
After an unlucky night in Swindon, Hartlepool United travel to Stoke-on-Trent to take on Port Vale on Saturday (3pm KO). Pools slipped to 15th in the table after defeat on Tuesday, and Antony Sweeney will want to see his side back on track as soon as possible.
The Opponents
Port Vale are doing well this season, currently sitting in fifth position after eight wins from their first 18 games. They’re six points above Pools with 29 points, but are without a win in their last three games. Tuesday saw them defeated at home by Walsall, last Saturday they were overcome by Oldham, and the week before, the side played out a 2-2 draw with Bradford.
There are plenty of familiar faces in the Port Vale side, including players from the Promotion Final. Lewis Cass and Ryan Johnson played for Pools during last season’s promotion campaign, while the Valiants’ goalkeeper, Lucas Covolan, scored the last-minute equaliser for Torquay. Manager Darrell Clarke is also a former Poolie, playing 127 times for the club between 2001 and 2007, scoring 19 goals.
The History
This will be the 50th meeting between the sides, and the history couldn’t be much closer. Previously, Pools have won 18 games, Vale have won 19 games, and 12 matches have ended in a draw. Most recently, Pools were soundly beaten in the FA Cup. Goals from Rigino Cicilia, Alex Jones, and Ryan Taylor, along with an own-goal from Jake Carroll was Vale win 4-0 in Stoke.
Team News
Gavan Holohan returned to action against Swindon in mid-week and Tom Crawford made his first league start of the season, and both will hope to be involved again. Tyler Burey remains out and Jamie Sterry serves the second of his three-game ban. Otherwise, Pools have a full squad to choose from.
How to Follow
If you’re not making the trip to Vale Park, you can follow all the action via Pools iFollow by purchasing your audio pass below:
https://www.hartlepoolunited.co.uk/matches/fixtures/first-team/202122/november/port-vale-vs-hartlepool-united-on-27-nov-21/ 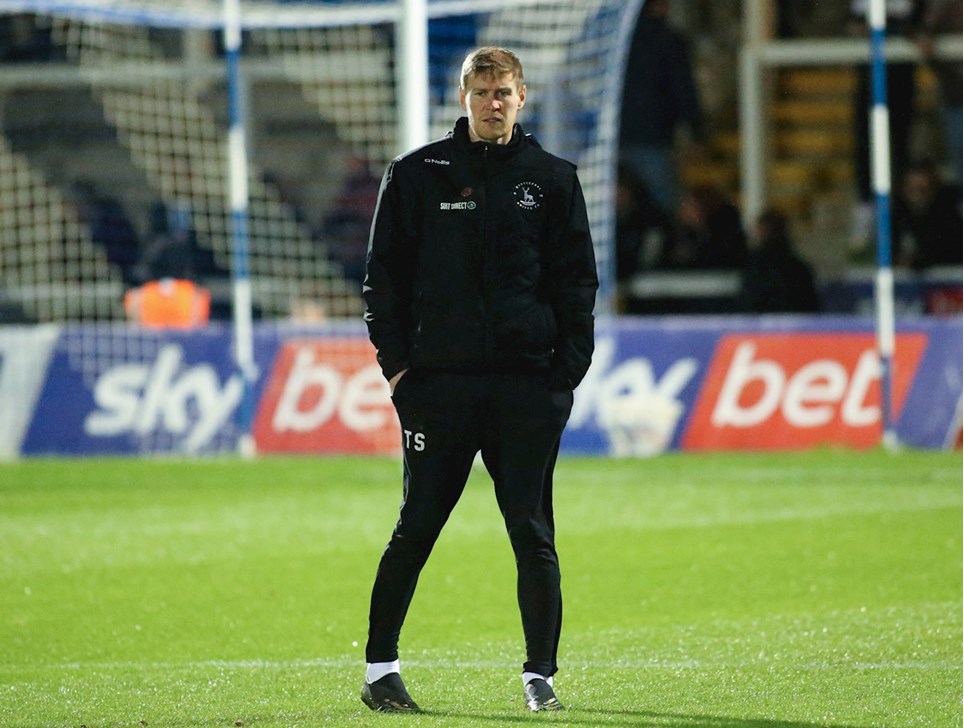 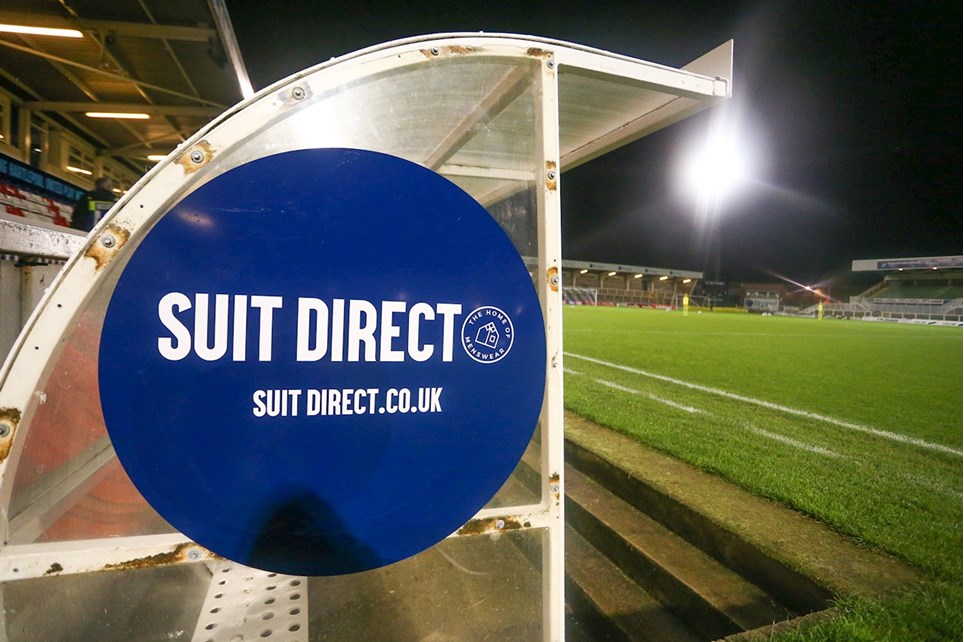