Pools started the game with the following XI:

The opening chance of the game came just after five minutes as Cedwyn Scott forced the save from Killip to deny the hosts going ahead.

The opening goal did come after ten minutes and it was Pools who took the lead. Trialist full-back for Gateshead threw the ball straight to holohan who got the byline, crossed to the back post and trialist #11 for Pools slotted the ball home.

New signing Olomola was heavily involved and he nearly made it two for Pools with a header that just went wide after 15 minutes.

Constant Gateshead pressure proved too much for Pools as Smith gave the ball away and Scott went one-on-one with Killip and slotted the ball home for 1-1.

Gateshead then went in front just before half time as Campbell weak shot was toed home by Scott who got his and Gatesheads second.

The second half started in the worst possible way for Pools as Langstaff went through on goal and struck home for 3-1.

Sloppy play from Pools after 60 minutes as Campbell won the ball and put it across the goal for Olley to make it 4-1.

A postive for Pools saw Harry Close come on to make his Pools debut after 80 minutes.

Gateshead were able to see out the game as it ended 4-1. 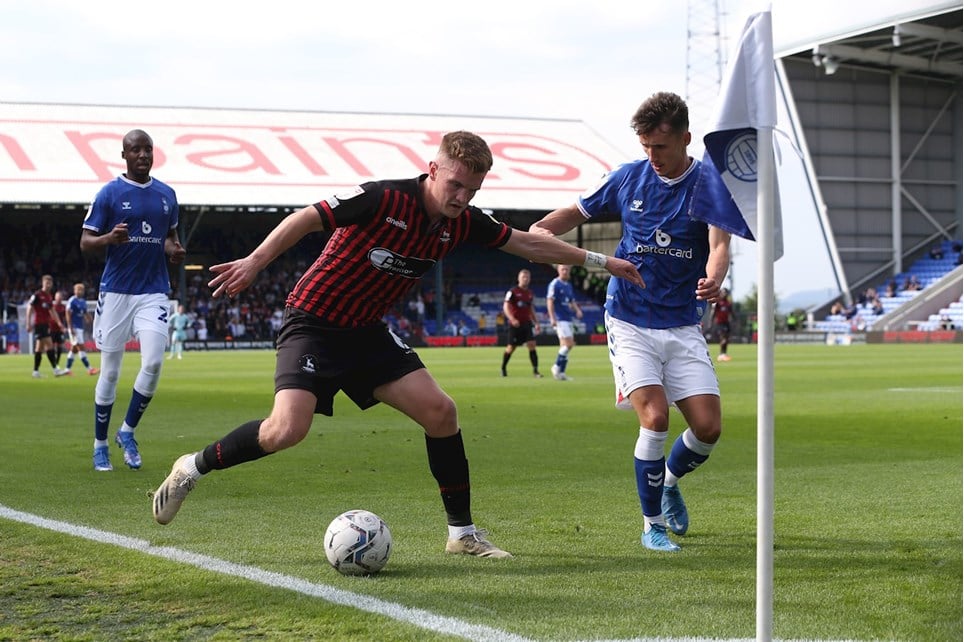 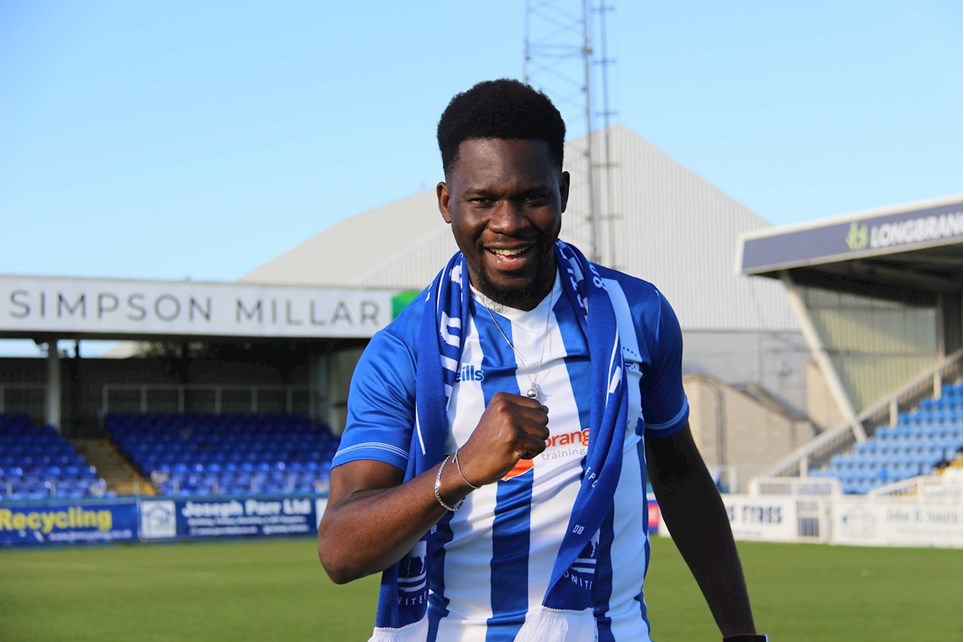 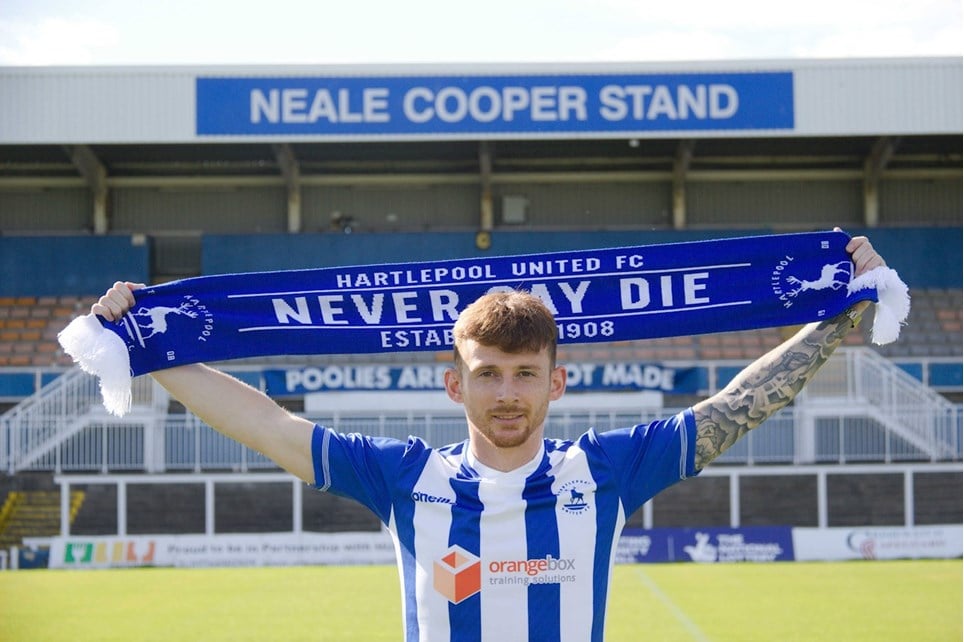 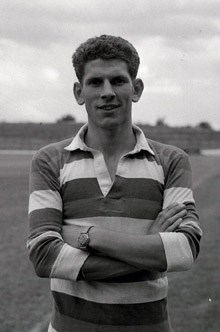