MARK Shelton tapped in an injury-time winner to fire Hartlepool United to a dramatic 2-1 victory over Rochdale.

It was the night of the Mark at the Suit Direct Stadium as Shelton set up Mark Cullen for a 64th-minute equaliser after Josh Andrews had put Rochdale in front 10 minutes into he second half.

Victory in Graeme Lee’s first home match in charge moved Pools up to 12th in the table.

Lee made just one change, but a predictable one, to the side which won 1-0 at Lincoln City, restoring Jamie Sterry as wing-back down the right following the end ope his three-natch suspension.

Rochdale, looked all neat and pretty, and not just because of their crushed bilberry kit.

They played some nice stuff and they went close to backing that up with a goal but Aaron Morley say his drive flash narrowly wide.

David Ferguson had an opportunity at the other end only to hit the Simpson Millar sign on top of the Rink End stand with a free-kick.

Pools went so close to the lead midway through the half when Luke Molyneux picked up a misplaced back pass and got around the keeper only for central defender Jeriel Dorsett to get back to make a magnificent clearance.

There was real danger in the home box just after the half-hour when Jake Beesley hit the near post but the offside flag was up anyway.

Rochdale went close on 36 minutes when Liam Kelly fired towards Ben Killip’s left corner but the keeper dived full length to make a great save.

Dale had threatened a goal and when it came 10 minutes into the second half it was a beauty.

A brilliant passing move opened up Pools and there was a finish to match from Andrews who slid his right-foot shot past Killip.

There was further threat when Abraham Odoh skipped forward soon after but his shot went over the bar.

Pools though were level 64 minutes with Cullen’s sixth goal of the season and what a goal it was.

Talented Dale continued to play and almost scored from a right-wing corner but Max Taylor’s header went inches over the bar.

Pools had a number of late counter-attacks with he excellent sub Tom Crawford to the fore.

It appeared it would bring no reward but in the second of four added minutes, Molyneux’s left-footed shot was blocked with the rebound falling kindly to Shelton who scored for the second time in three matches to send the Vic into delirium. 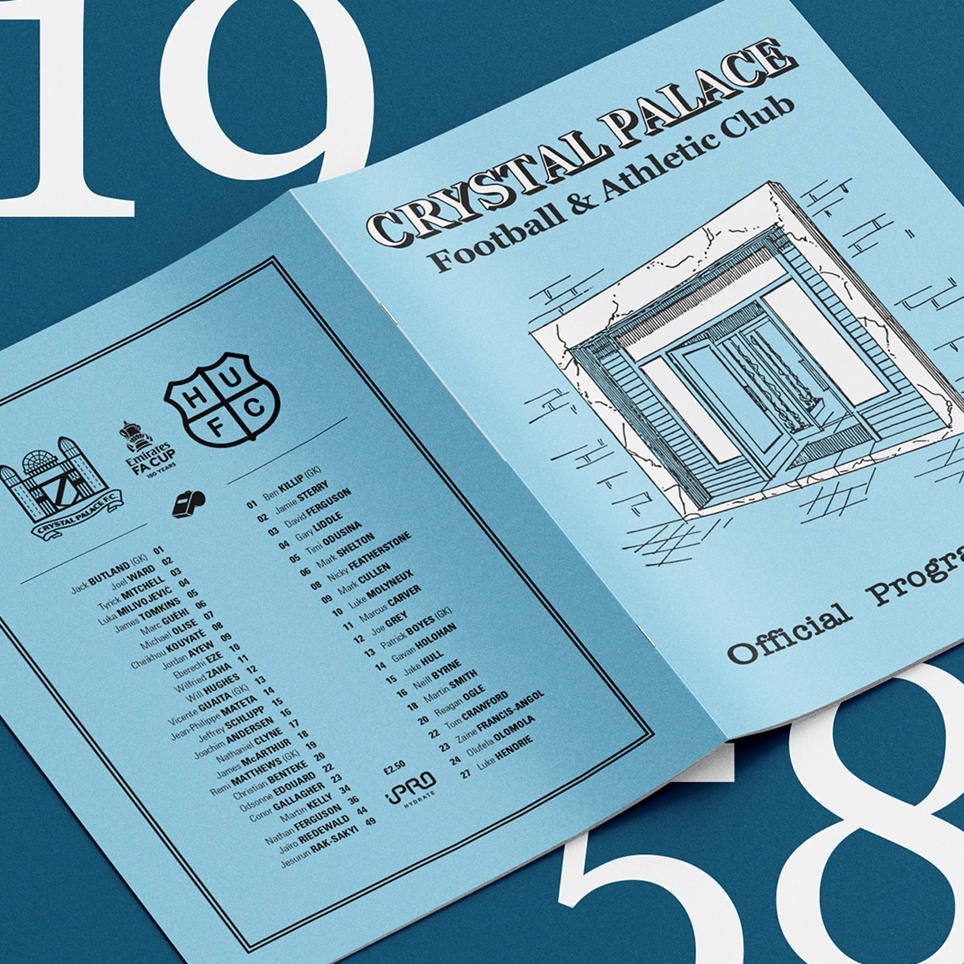 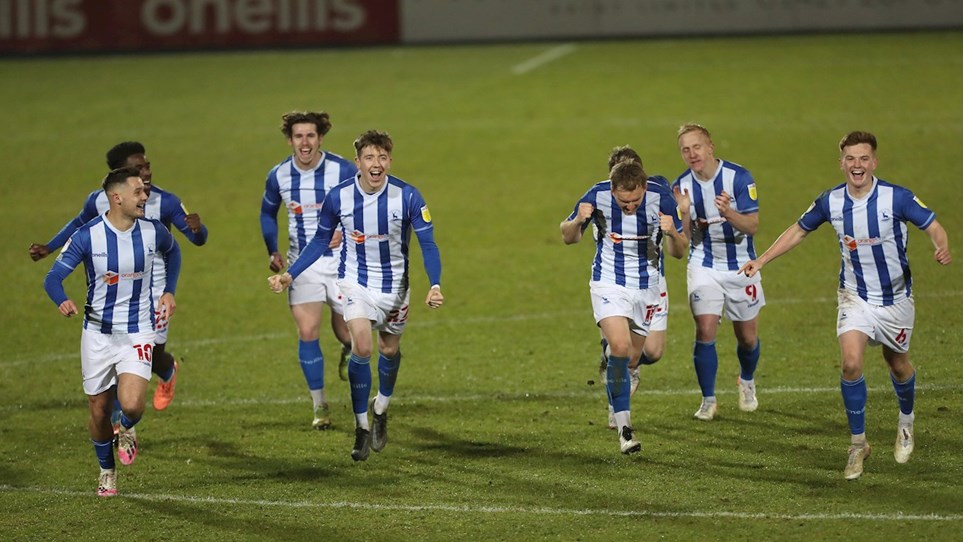 Match report: Pools are in the semis