After winning their first three home games back in League Two, Hartlepool United are set to play host to Bristol Rovers on Saturday (3pm KO). Pools sit seventh in the table, albeit with a game in hand on the teams above them.

The Gas sit 16th in the table after winning two, losing three, and drawing one of their league fixtures so far. After losing to Mansfield Town and Stevenage in their opening fixtures, Rovers picked up their first three points of the season with a 1-0 win over Oldham Athletic. A defeat at Exeter City was then followed by a 1-1 draw with Barrow, before they defeated Crawley.

The side is led by former Manchester City and Newcastle midfielder Joey Barton. Last season's Pools loanee Harvey Saunders signed for Rovers over the summer, while veteran striker Brett Pitman also features for the Gas.

This will be the 24th meeting between the sides, with history being fairly even. Pools have won seven, Rovers have won nine, and seven games have ended in a draw. Last time out, Pools fell to a 4-1 defeat with Matty Taylor scoring a hat-trick for the hosts and Bily Paynter scoring in response.

Pools fans will also remember the match against Rovers in May 2007. Knowing that a win would seal the League Two title, United took the lead through Joel Porter and led at half-time. However, goals from Richard Walker and former England striker Rickie Lambert saw Walsall pip Pools to the title.

Dave Challinor has a full squad to choose from, apart from Tyler Burey. The on-loan frontman has returned to Millwall for treatment, and his absence presents an opportunity for other forwards. Luke Molyneux, Fela Olomola, and Mark Cullen will all hope to make an impact during Burey's recovery. 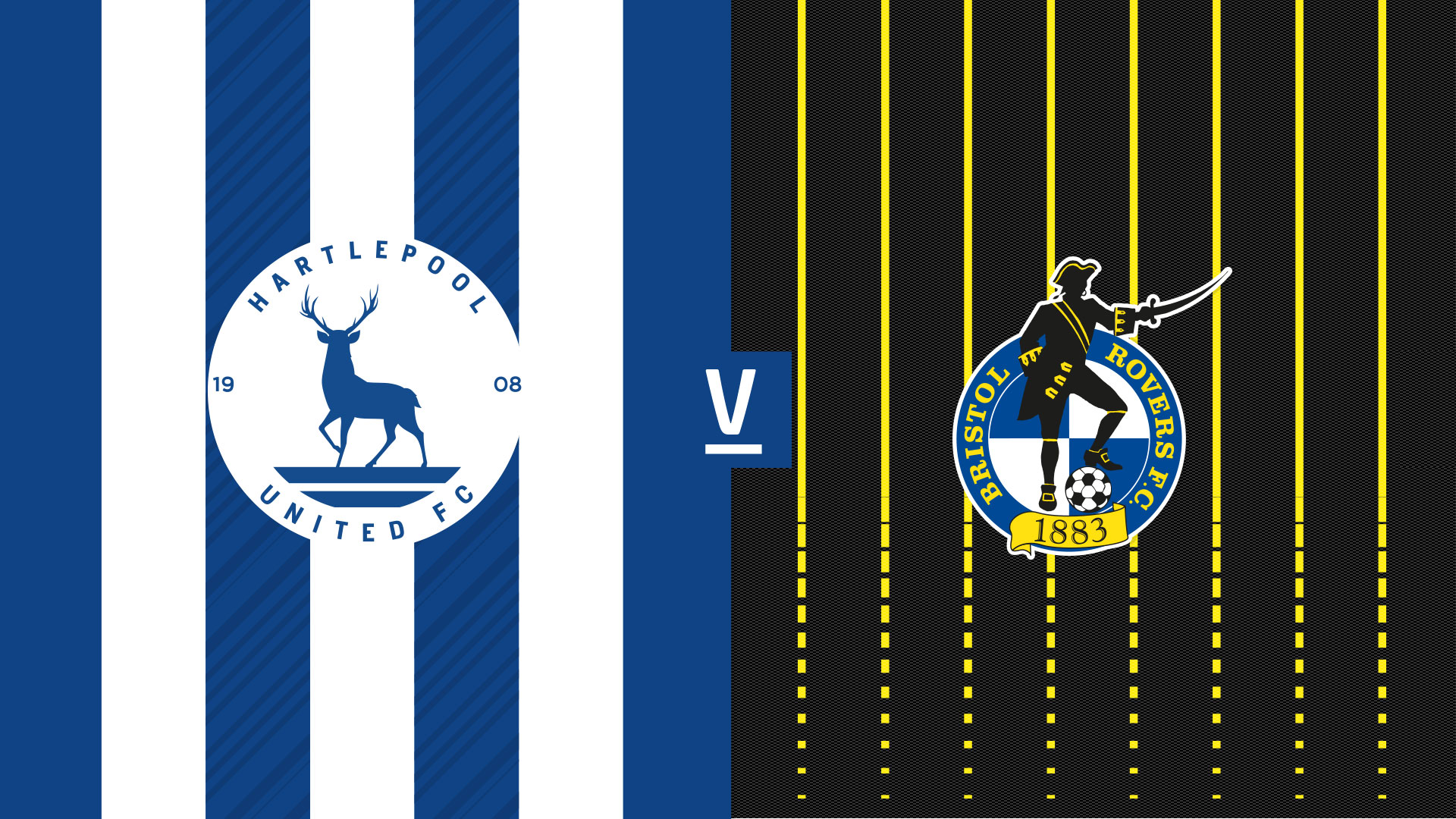 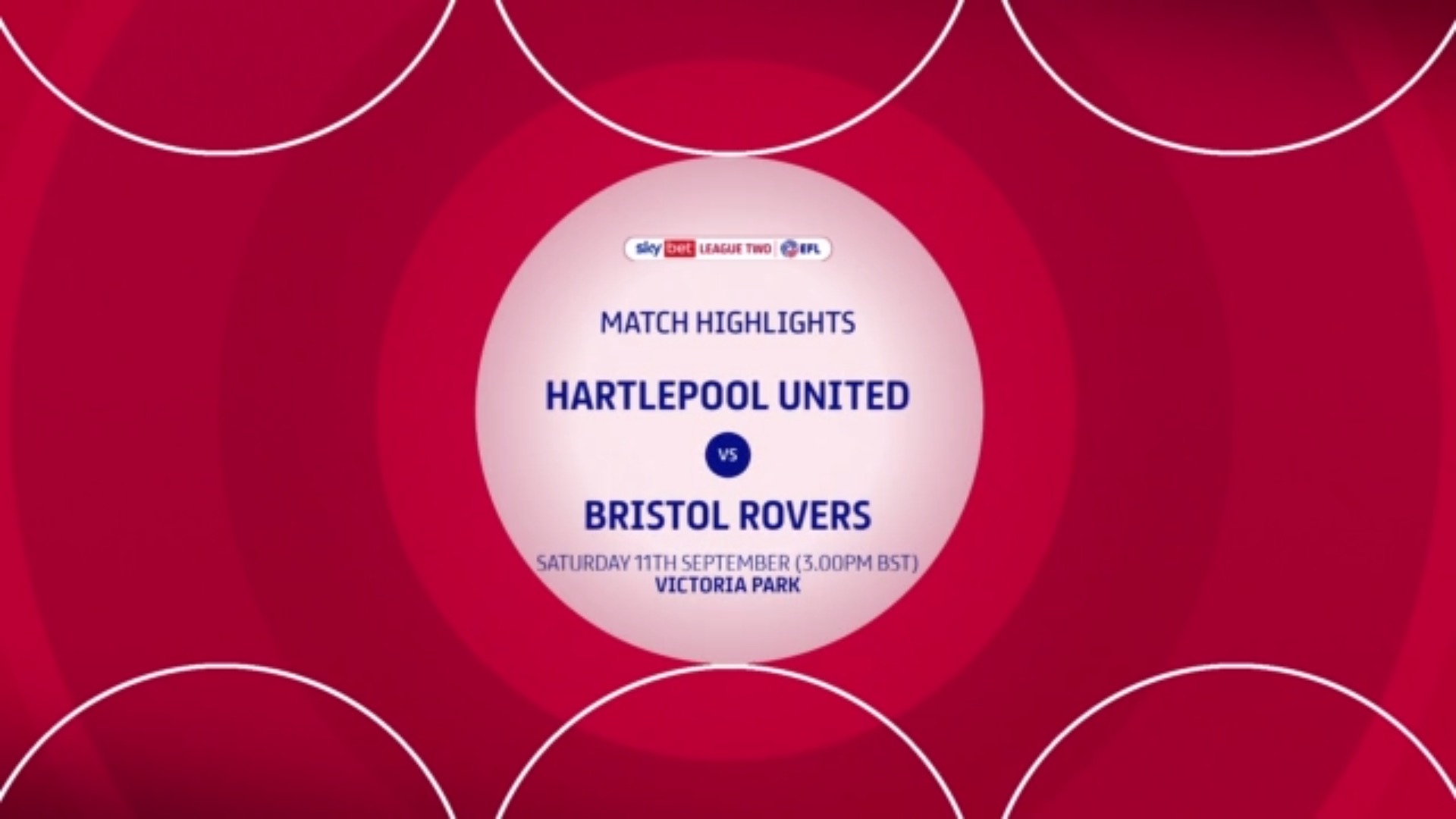 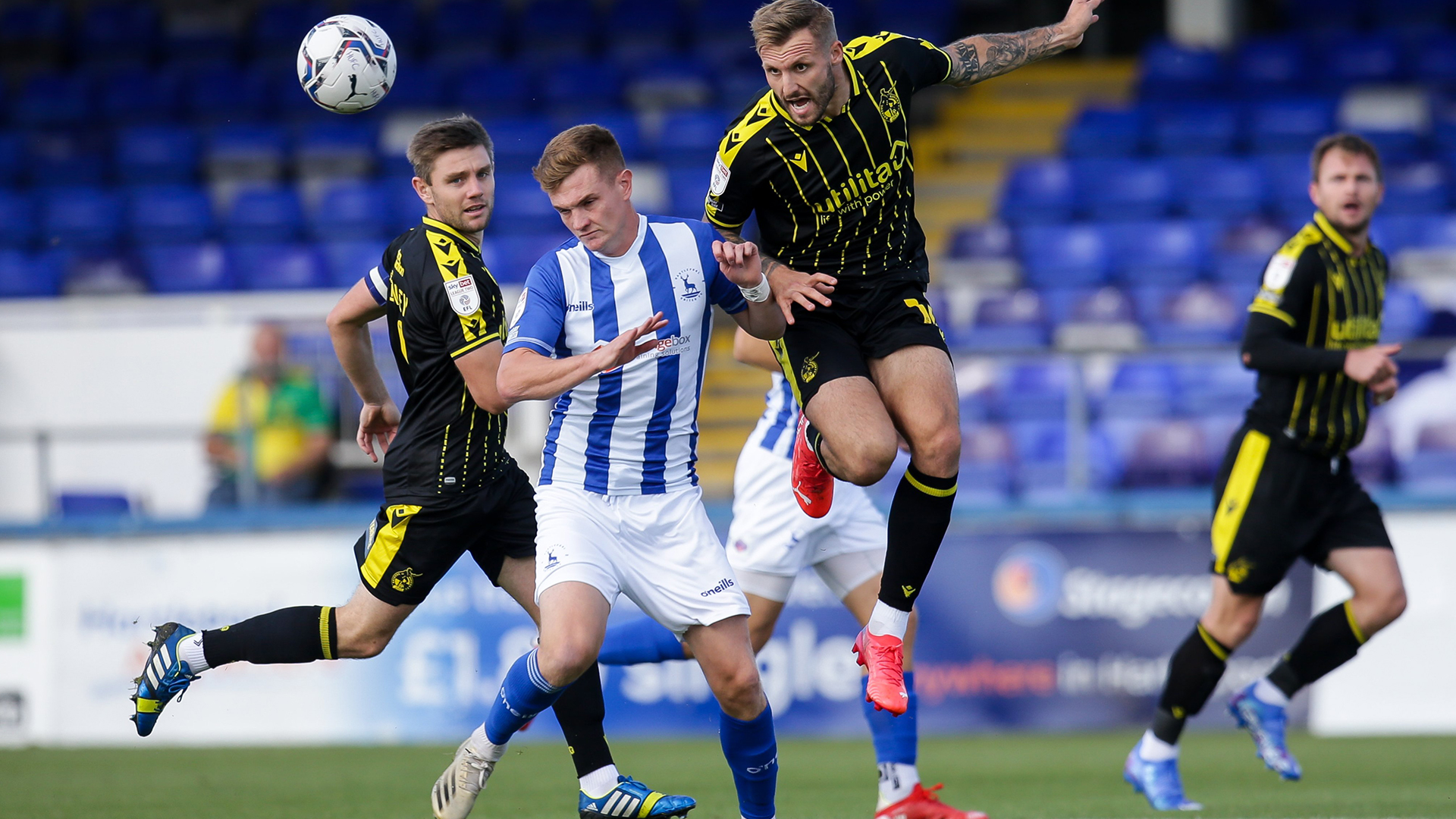