Hartlepool United are looking to repeat the weekend's home victory with another win over Carlisle United in the Papa John's Trophy. After wins against Crawley Town, Walsall, and Carlisle most recently, Pools are looking confident going into this highly anticipated clash.

Carlisle started the season with three draws before Saturday's 2-1 defeat. After stalemates against Colchester and Port Vale, the Cumbrians drew 1-1 with Leyton Orient last time out.

The side is lead by former Poolie Chris Beech. As a player, Beech played more than 90 times for Pools and scored 23 goals from midfield. The current playing staff at Brunton Park also features some familiar names, with former Poolie frontmen Lewis Alessandra and Gime Toure some of the options available to the Blues.

The teams have played each other 106 times in the past, with Carlisle winning on 51 occasions. Pools have come out on top 37 times, while 18 games have ended in a draw. Before Saturday's fixture, a Rhys Oates goal gave Pools a share of the points in a 1-1 draw last time out. On that day, now-Poolie Gary Liddle played for the Blues, while now-Carlisle striker Alessandra was in the Pools starting 11.

Dave Challinor has a fully fit squad to choose from going into the fixture. Long-term absentee Joe Grey returned to action in a behind-closed-doors friendly match, while recent signings Mark Cullen, Fela Olomola, and Jonny Mitchell will be hoping to show what they can do at the Vic. In-form front two Will Goodwin and Tyler Burey will be hoping for further chances to impress.

The manager mentioned that the side would see changes due to little niggles, so a few changes are expected from Saturday's victory.

You can listen to live commentary on both iFollow with BBC Tees or live Mixlr commentary by buying your matchday pass below: 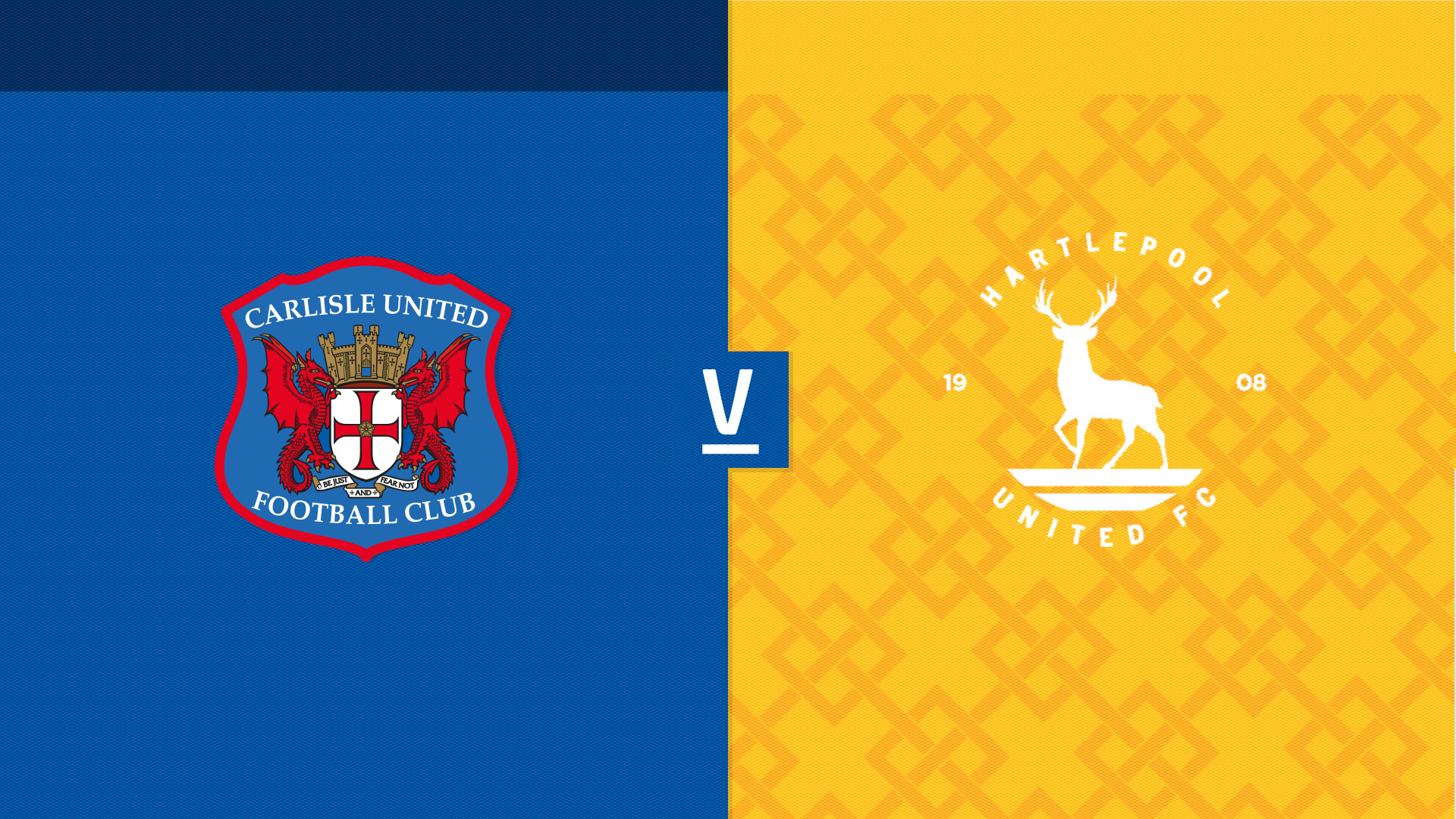 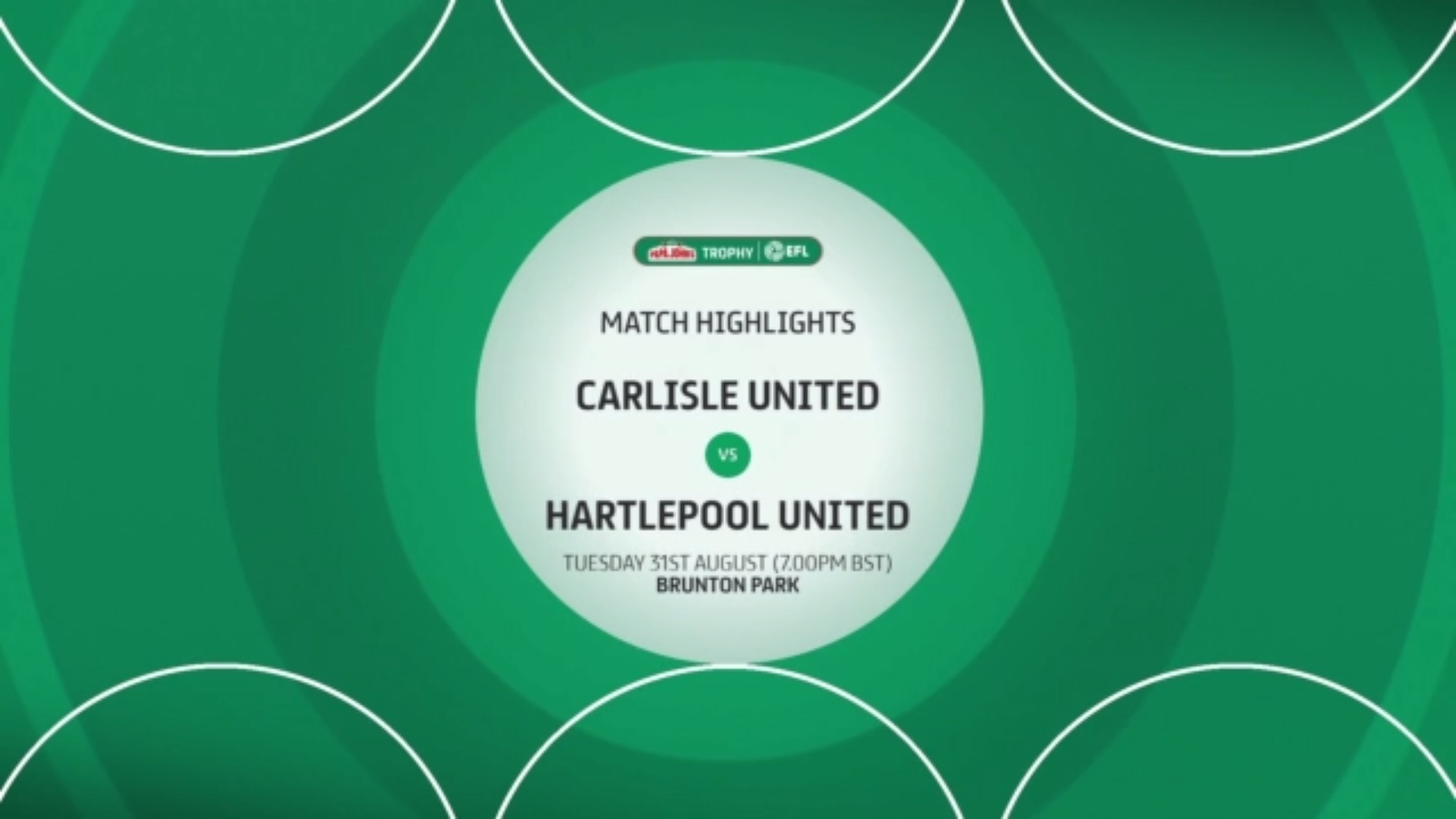 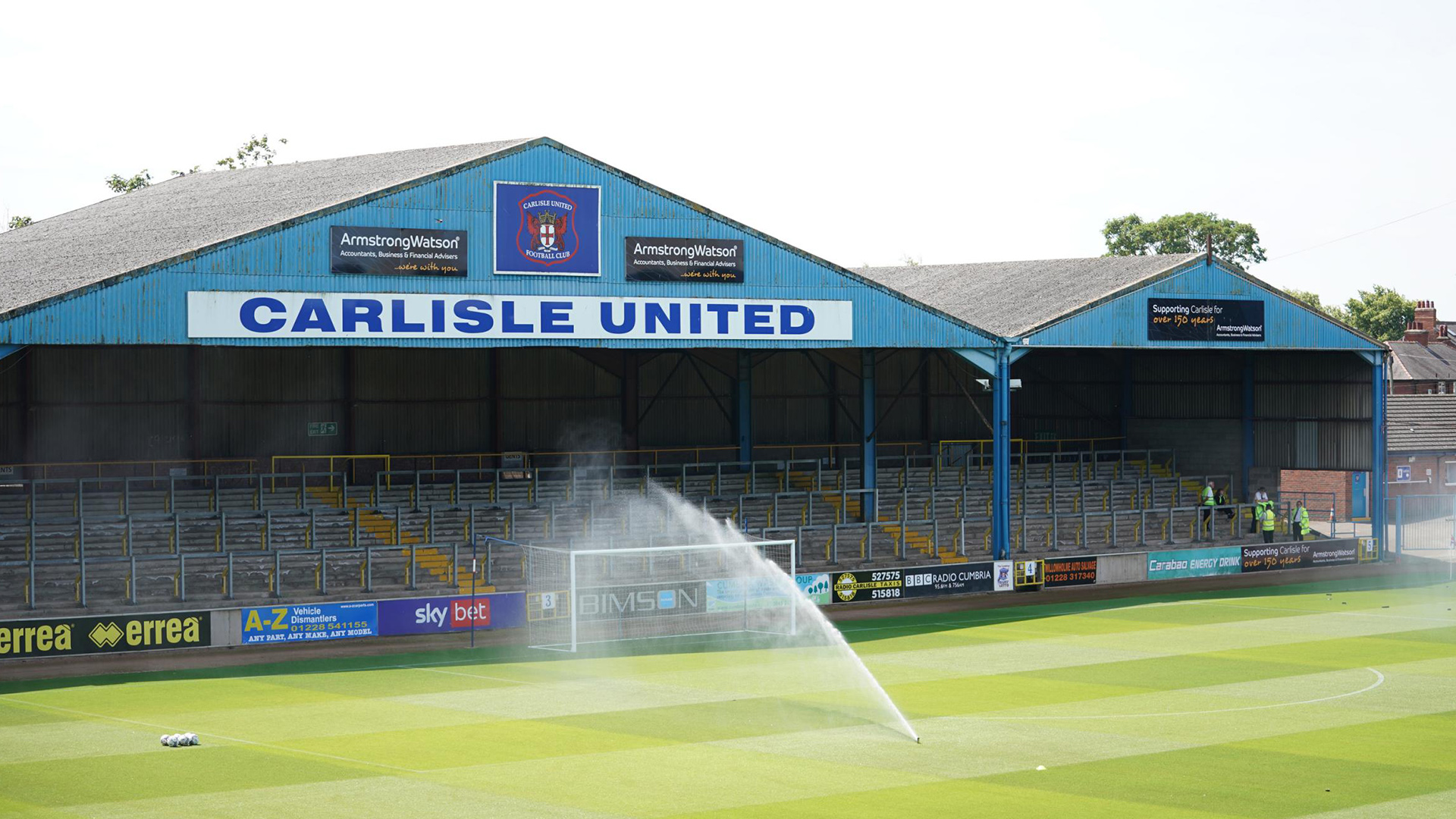