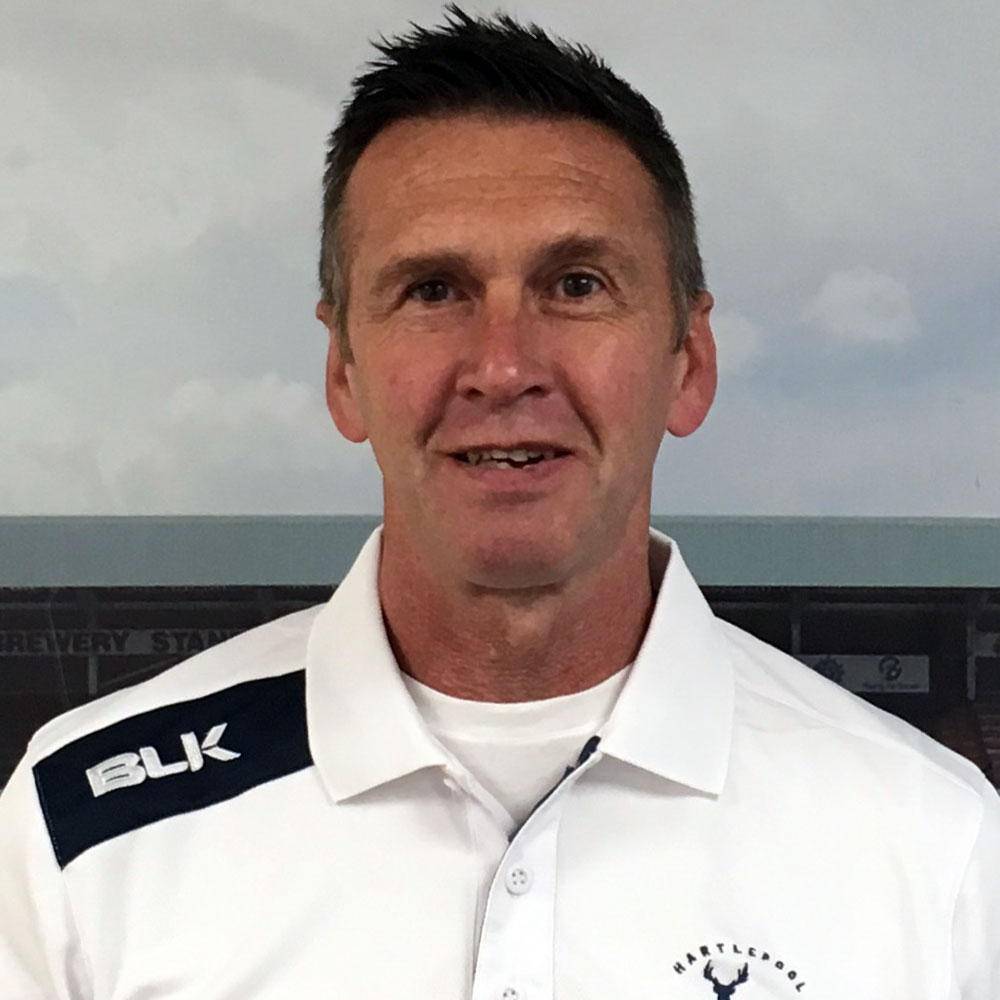 Keith Nobbs, HUCSF Manager
Keith was responsible for setting up the foundation in 1998. He enjoyed a fantastic playing career with the club, making over 300 appearances. Keith always recognised the importance of the town and the community and so it was inevitable that he would return and begin such a project. Keith is also one of the coaches for Hartlepool United FC U16s. 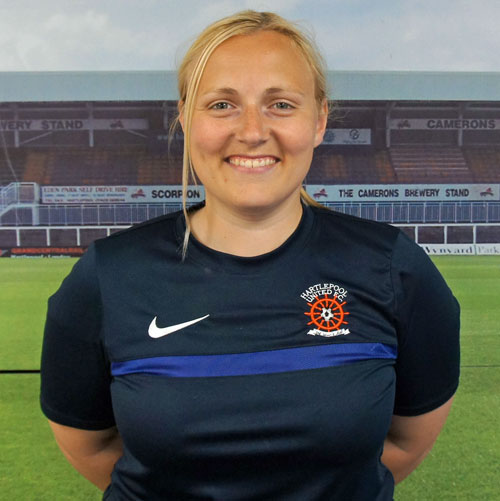 Vicki Burton, NCS Manager
Vicki is the manager of the government-funded NCS programme. She has worked with the English Football League Trust to deliver the NCS programme over the last nine years, providing life-changing opportunities to over 300 young people from Hartlepool and surrounding areas. 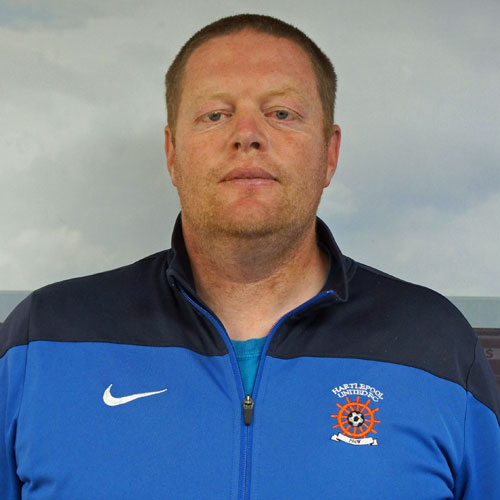 Chris Burton, Sports Development Officer/NCS Co-ordinator
Chris has been a member of the HUCSF team since 2011, successfully improving the standards of PE at schools in Hartlepool and Billingham. Chris is very passionate about female football development and has played an integral part in delivering female football programmes alongside both The Premier League and The Football League. 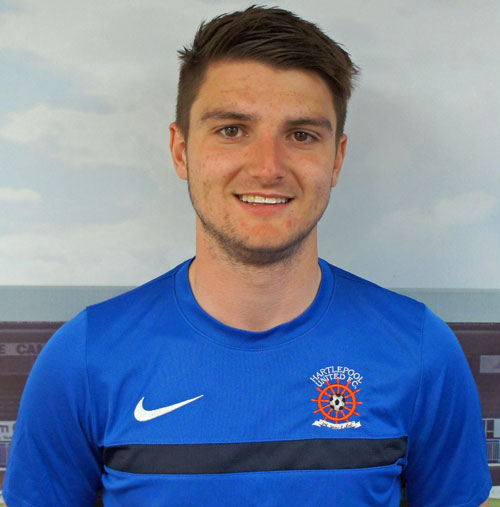 Craig Linsel, Sports Development Officer
Craig is now a sports development officer with HUCSF. Having attended many sessions delivered by Keith Nobbs as a child, Craig began volunteering at the foundation aged 16. He is now working towards a Level 3 in PE and School Sports Coaching at Hartlepool Sixth Form College. 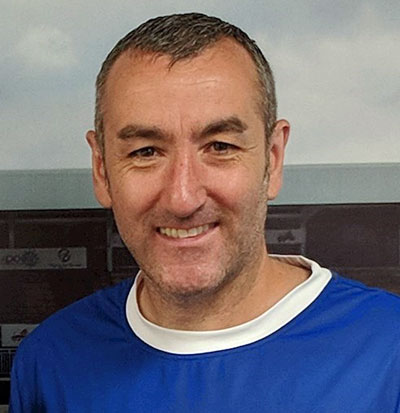 Last year Dean was part of our British Legion Veterans Hub in the position of Veteran’s Employability Co-ordinator. Before working for HUCSF Dean has had a varied career path including 10 years experience in Charitable organisations, delivering fitness programmes  and guidance worker. Dean also volunteers with the Hartlepool branch of Parkinsons UK.